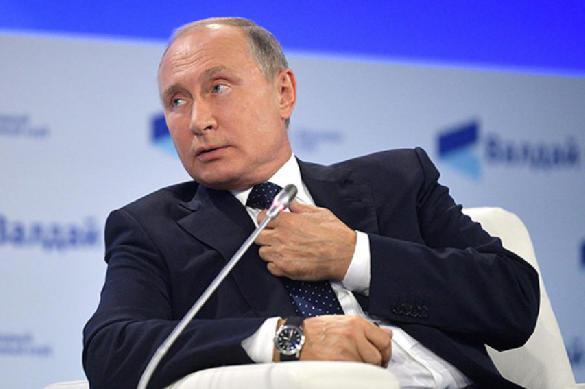 President of the Russian Federation Vladimir Putin stated that he partly considers the current situation between Russia and Ukraine to be a civil war.

At a meeting of the Valdai International Discussion Club, the president was asked whether what is happening now between Russia and Ukraine can be considered a civil war.

“In part, yes,” the head of state replied.

The leader of the country also called the unity of the Russian and Ukrainian peoples a historical fact.

In China, they did not want to talk with Zelensky: “There is no time for idlers”