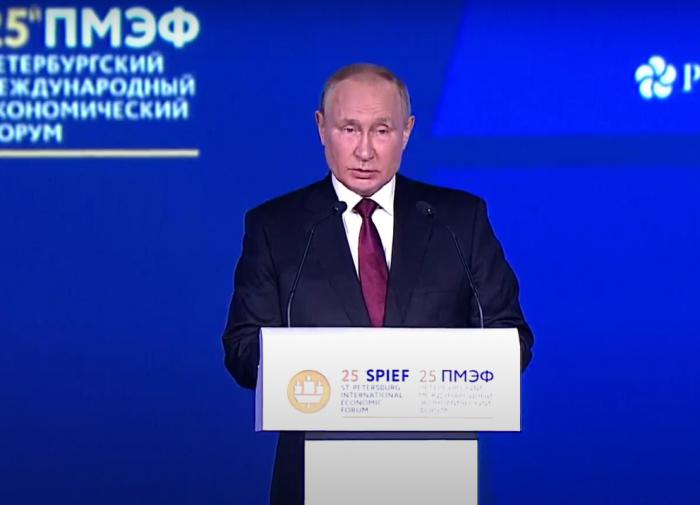 Russian leader Vladimir Putin during his speech in the Kremlin following the results of the referendums, he promised to defend Russian values ​​from the West.

The President of the Russian Federation also explained the reason for the West’s hatred of Russian culture. According to him, it is dangerous for Western society, and that is why it is trying to eradicate Russian culture.

Four books by Pushkin will be sold in St. Petersburg for 8.5 million rubles