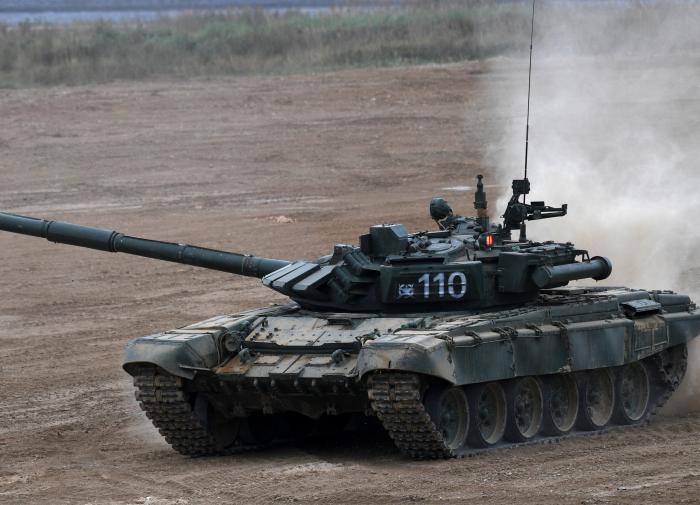 If the NATO Armed Forces, with their personnel and weapons, do not directly intervene in military operations in Ukraine, the use of nuclear weapons is not only inappropriate, but not necessary at all. This opinion was expressed by the former Minister of Defense of the Donetsk People’s Republic (DPR) Igor Strelkov.

The expert believes that by creating an active army of about million peopleRussia will be able to inflict a complete defeat on Ukraine within a few months without nuclear weapons.

He emphasized that practically the entire territory of Ukraine, at least along the Curzon line, for him personally, is the territory of Russia.

And inflicting nuclear strikes on one’s own territory, when it is possible to liberate it by combined arms forces, is not only inexpedient, but also practically criminal, Strelkov concluded in an interview with the NSN.