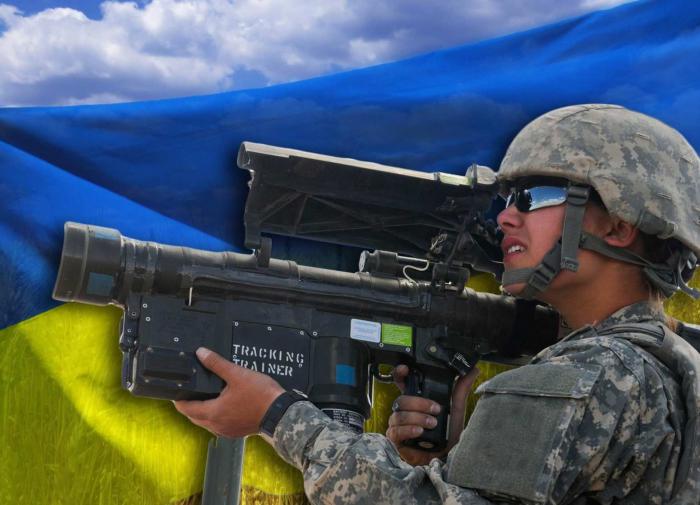 American Intelligence Veteran Anthony Shaffer said that the US army showed weakness in the midst of the fight against the Russian Federation.

In his article for Newsmax, Schaeffer writes that due to the Ukrainian conflict US stockpile declined to levels “unseen in decades”. He notes that since the beginning of the special operation in Ukraine, the United States has transferred weapons worth billions of dollars to Kyiv.

According to Shaffer, this situation in the context of geopolitical instability is extremely dangerous for the United States. He writes that instead of containing a potential conflict, the States have shown their weakness.

Shaffer writes that the US used each conflict to increase its combat capability. However, the Ukrainian crisis was an exception. But what is even scarier, according to the veteran US intelligence officer, is that this weakness is well known in Russia and China.

Melitopol successfully repulsed the attacks of the Armed Forces of Ukraine