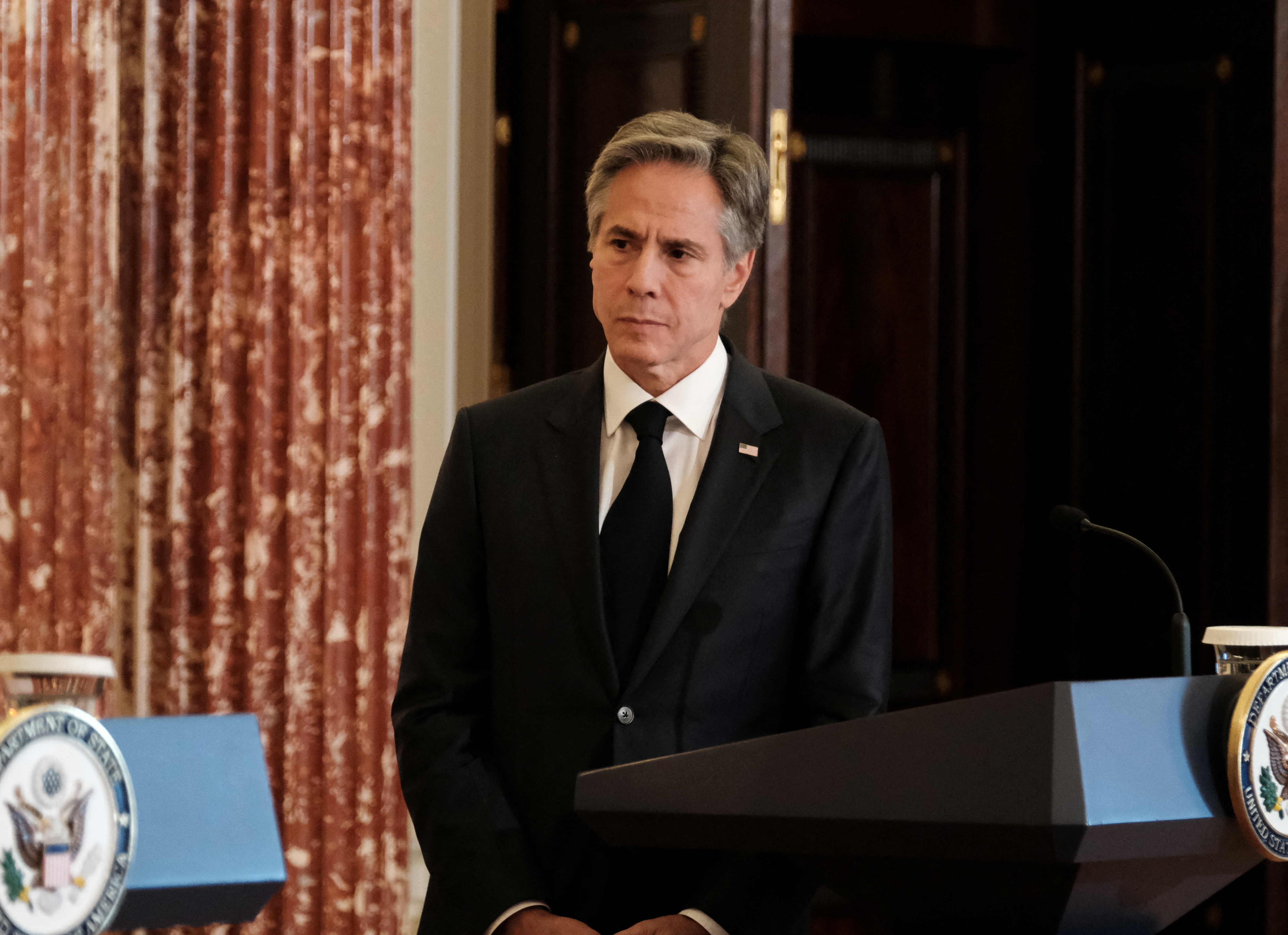 The foreign ministers of the US and China will maintain a continuous dialogue to guarantee relations between the two countries. (REUTERS)

The United States Secretary of State, Anthony Blinkenand the Chinese Foreign Minister, Wang Yidiscussed the existing rivalry between the two countriesBesides the Russian invasion of Ukraineduring a telephone conversation carried out this Sunday, as reported by the Department of State.

Both officials spoke about the need to “responsibly manage the competition between our countries,” he said. Blinken in a tweet.

“The secretary discussed the need to keep the lines of communication open and responsibly manage the relationship between USA and the People’s Republic of China“, said ned price of the State Department in a statement, adding that Blinken “discussed Russia’s war against Ukraine and the threats it poses to global security and economic stability.”

China has adamantly avoided criticizing Russia for invading Ukraine and instead blames the US and NATO for the war. 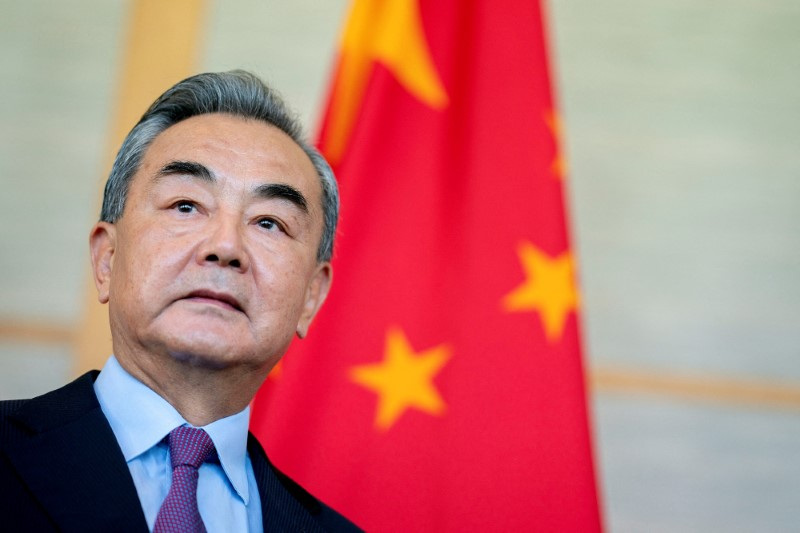 Both officials spoke about the need to “responsibly manage competition between our countries,” Blinken said in a tweet. (REUTERS)

The call comes as relations between the two superpowers are at their worst after US support for Taiwan and is the first between diplomats since Blinken warned that China was accelerating its plans to seize the autonomous island.

The comments of the representative of the United States diplomacy come after the declarations of the Chinese president, Xi Jinping, who assured that “he will never renounce the use of force” in Taiwan.

These threats by Xi were made in the middle of the 20th Congress of the Chinese Communist Party, in which the president assured that “the wheels of history are turning towards the reunification of China” with Taiwan. Furthermore, he said: “We reserve the option to take all necessary measures.”

“Resolving the Taiwan issue is a Chinese people’s issue and should be resolved solely by the Chinese people. We will try to pursue the prospect of peaceful reunification with utmost sincerity and best efforts,” he said in the opening speech of the Communist Party Congress in Beijing. 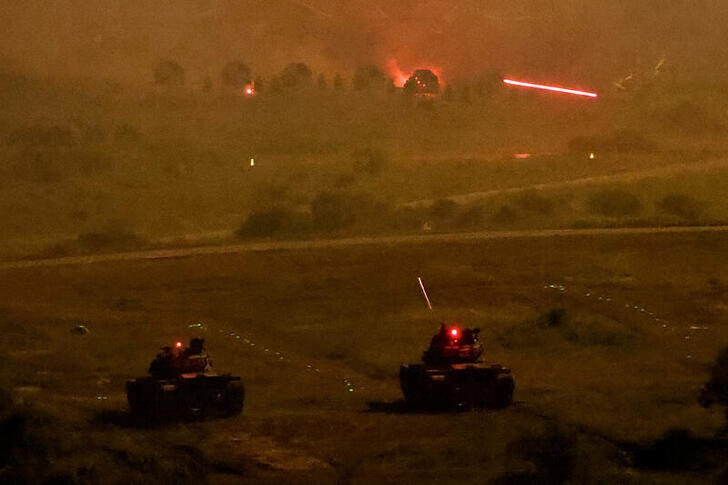 The United States said last month it was studying options for a sanctions package against China that would deter it from invading Taiwan. (REUTERS)

“But we will never commit to abandoning the use of force and we reserve the possibility of taking all necessary measures,” warned.

Blinken warned that the Chinese regime had made a “fundamental decision that the status quo was no longer acceptable and that Beijing was determined to seek reunification in a much faster timeframe,” the US media reported. Bloomberg.

Since the administration of US President Joe Biden, there have been serious warnings about China’s intentions to seize the sovereign territory of Taiwan by force, to which the Washington government has always stated its firm position of supporting Taipei in its defending.

USA secured last month be studying options for a sanctions package against China deter her from invading Taiwan.

At the opening of the 20th Congress of the Chinese Communist Party, Xi Jinping said that he “will never renounce the use of force” in Taiwan
Xi Jinping and the end of collective leadership in China
More proof that this really is the end of the story

Efremov with his son, Starshenbaum in mini and Samburskaya with a slit from the hip: The stars came to the premiere of the film “Sisters”

“He says that” Shukshin is vile “”

Zelensky lies about Ukraine’s role in the Holocaust – Newsweek