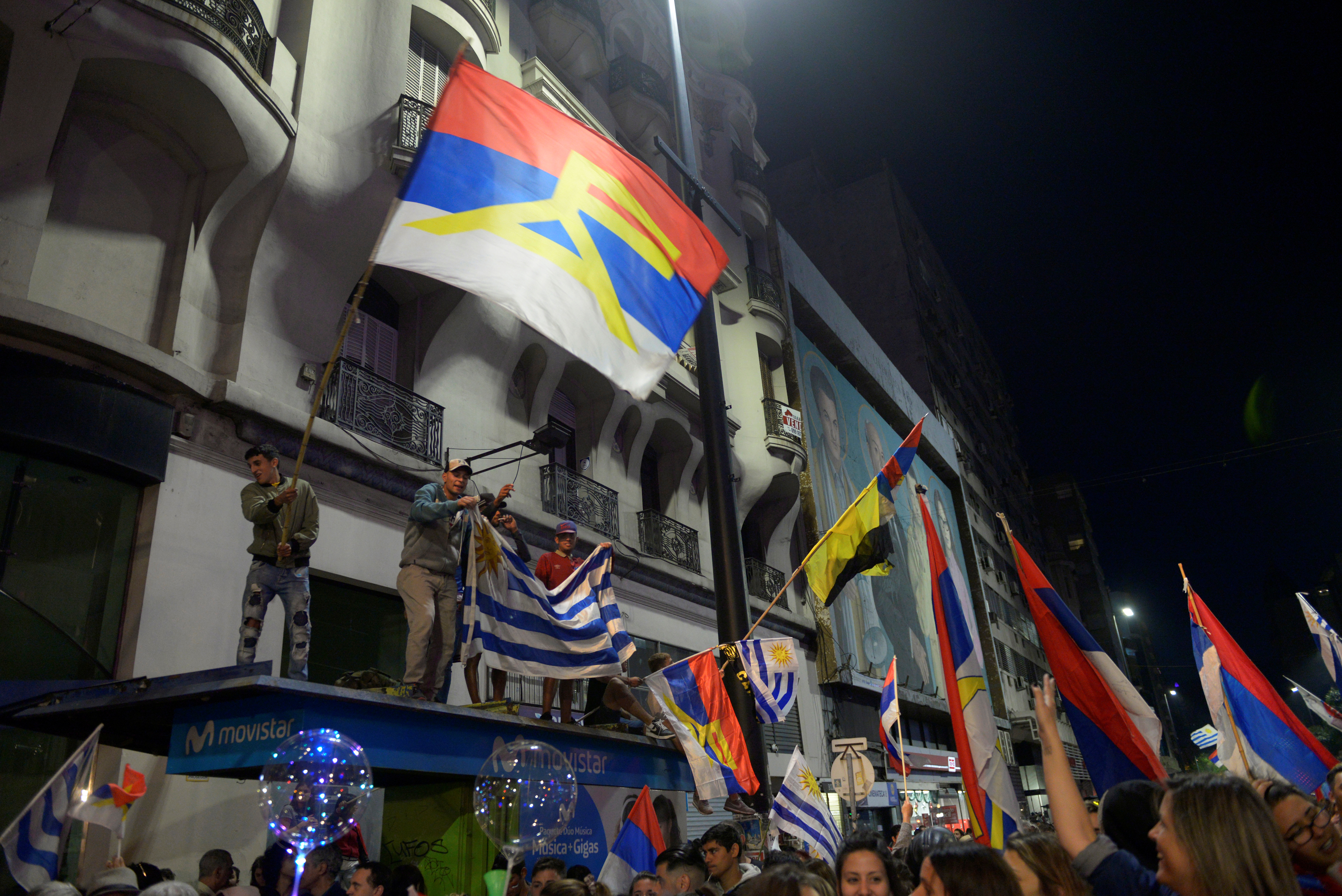 The wide front The Uruguayan (FA) will hold elections this Saturday and Sunday in Argentina for the election of its delegates in 29 committees that the leftist party seeks to reactivate among its citizens who live in the neighboring country.

Ferrer explained that the body was in operation during part of 2017, but it did not remain standing. After the last internal elections of the FA that gave Fernando Pereira as the winner and in which more than 1,500 people voted in Argentina, the party focused on the possibility of putting that body back into operation.

It may interest you: A Uruguayan senator said that Argentina is bad “because it is full of Argentines”

The elections will be this Saturday and Sunday and there will be 29 open base committees in the province of Buenos Aires and one in Rosario. As Ferrer explained, prior to registration there were 22 committees, but it was possible to “jump to 30″. Along these lines, he pointed out that the requirement to form new committees is that they have more than 25 “adherent cards”.

“We have the challenge of uniting and strengthening Argentina, which is a tradition of the FA. There are tens of thousands of Uruguayans living in Argentina and the FA has a small piece of its structure in that country, which like so many other places in Uruguay and the world was neglected for a long time, and that creates problems,” Ferrer told the Uruguayan press. .

For the proper functioning of the elections to be held this weekend, a delegation from the party will travel to Argentina and during the next few months another delegation – made up of the leaders of the FA – will be on the other side of the shore to give an act.

Weather in Uruguay: the weather for Punta del Este this December 26