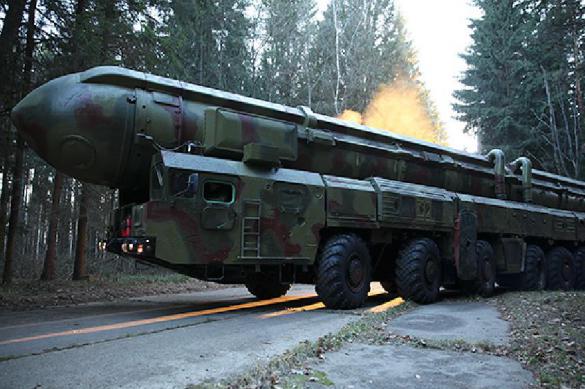 Possibility of direct nuclear conflict US with Russia or China is real. This statement was made by the head of the US Strategic Command Charles Richardaccording to the official website Pentagon.

In his speech at the 2022 Air and Space Forces Association Air, Space and Cyber ​​Security Conference, Richard also stated that China and Russia “can achieve any level of violence anywhere in the world.”

The military added that the United States had not encountered such enemies for a long time.

According to him, the threat from China continues to grow, so America needs to implement a very good strategy against it.

“We do not know how this will end, as the threat from Russia also continues to grow,” Rickards concluded.

Heroes of the special operation “Z”: Sergeant Bahanov performs flights to the front line at night with the headlights off