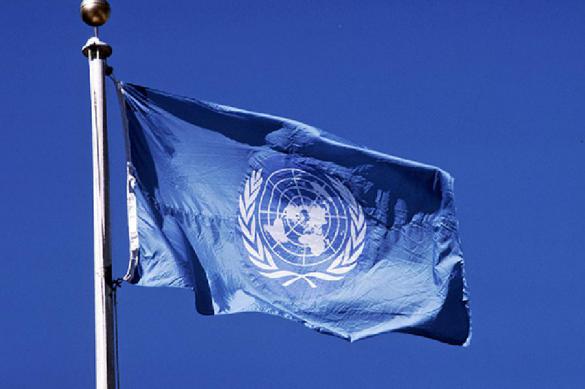 The US government plans to get the UN to introduce measures against Russia, including the adoption of a resolution on Ukraine, bypassing the UN Security Council. This was stated in the publication Politico, referring to information from US officials.

One way could be to bypass the UN Security Council, where Russia has veto power, to pass a resolution condemning Moscow’s plans to annex large parts of eastern Ukraine and calling on Russia to withdraw all of its troops.

The White House can take advantage of some little-known provision of the UN Charter and pass a “Unity for Peace” resolution.

Boris Titov: “State support for winemaking will be measured not only in decalitres of products, but also in new jobs”

Mobilized: we are going to help the guys with a sense of Victory!

The last tribute to the firefighter Nicolás Santa Gadea, who died in the Latam accident at the Jorge Chávez airport