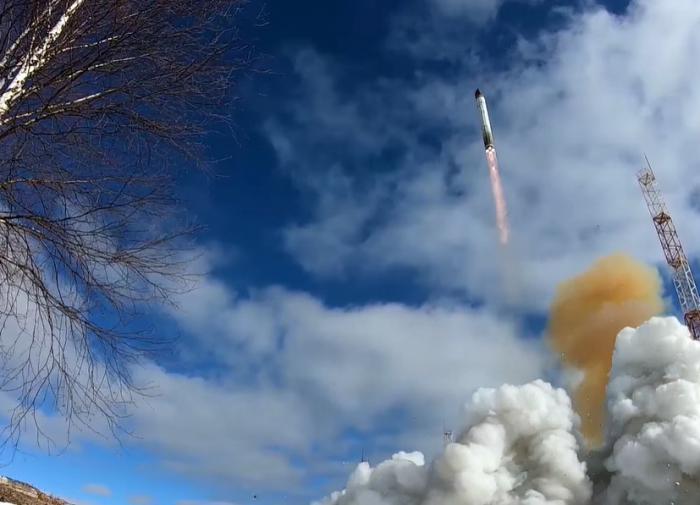 Correspondent Andrey Kots stated that the United States has relied on hypersonic weapons. He announced the development of the HACM (Hypersonic Attack Cruise Missile) rocket.

Kotz noted that the United States is ahead of China and the Russian Federation, which already have such weaponwhich has passed the test, write RIA Novosti.

The journalist believes that the air-launched hypersonic cruise missile with a ramjet engine is one of America’s most promising projects. NASM will be able to reach speeds of up to six thousand kilometers per hour.

“The new weapon will allow our commanders to plan combat operations with much more flexibility,” said US Air Force Chief of Staff Gen. Charles Brown.

700 Russian leaders put on the wanted list in Ukraine, who got on the list and for what