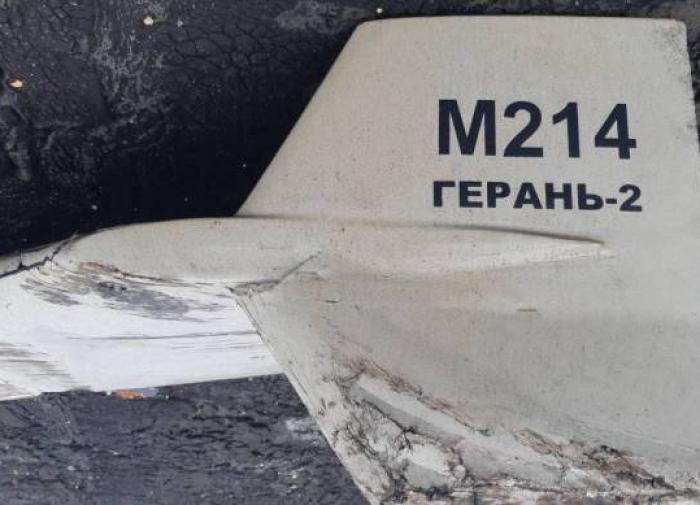 US Department of Defense spokesman Pat Ryder said that Washington intends to send Vampire systems to Ukraine in mid-2023. Their military use for fight against dronesthe official noted.

“We expect a contract to be signed within a few months,” Ryder said. defense news.

As journalists recalled, the Pentagon spoke about plans to transfer Vampire systems to Kyiv in the summer. At the same time, the deal has not yet taken place, the publication added.

Earlier throughout the territory of Ukraine sounded air raid alert. The country’s authorities urged citizens to hide in shelters. It is known that the Armed Forces of the Russian Federation carried out strikes on the energy infrastructure of Ukraine.

The British were delighted with Putin’s shooting skills

Vera Alentova: “Gerard Depardieu was paid as much as he requested”