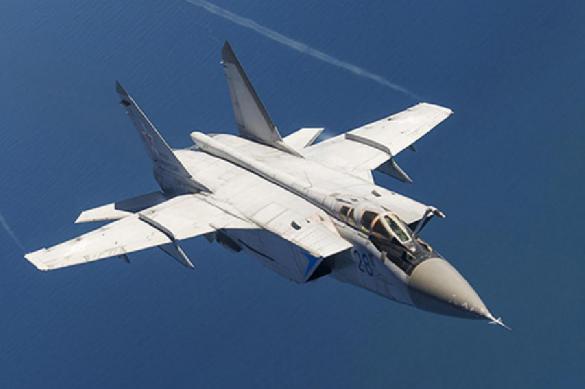 Russian leader Vladimir Putin said that Washington would achieve the same success in the development of hypersonic weapons as Moscow, but so far this has not happened.

“It’s obvious. A high-tech country (USA. – Note. ed.),” the head of the Russian Federation noted during a meeting of the Valdai Club.

According to Putin, such technologies are being developed in our country.

Earlier, the President of Russia accused Western leaders of splitting the peoples of the Russian Federation and Ukraine. The authors of the Wargonzo project stated that Putin declared war “world government” and compared politics with Che Guevara.

Belarus participates in a special operation in Ukraine, but does not send soldiers