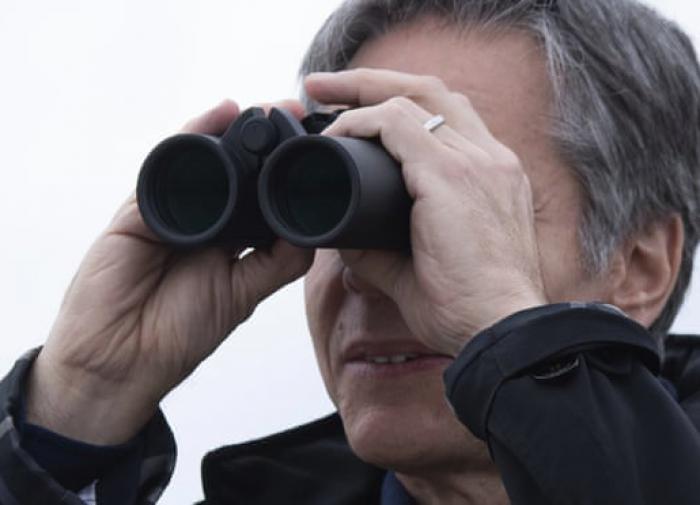 The United States does not object to the Kyiv regime using Western weapons against those regions that will become part of Russia after the referendums.

The US Secretary of State announced Anthony Blinken.

Recall that on Tuesday, September 27, the counting of votes in referendums on the future of the Lugansk and Donetsk People’s Republics, Kherson and Zaporozhye regions began.

Roses, an aquarium and a black cat: How they voted in a referendum in the Kherson pre-trial detention center

Sergei Stankevich – about the grain deal: Russia did not stop it, but suspended it, we are waiting for an investigation and security guarantees

Residents of the LDNR, Kherson and Zaporozhye regions choose their future with their hearts