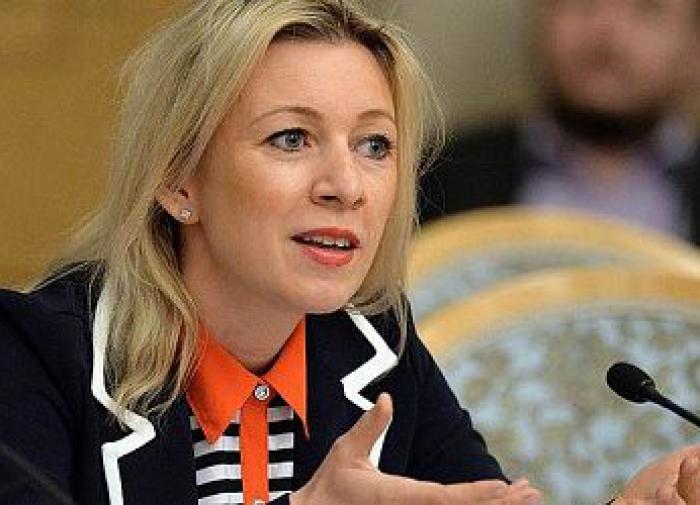 Official representative of the Ministry of Foreign Affairs of the Russian Federation Maria Zakharova stated that the United States actually intervened in the Ukrainian conflict.

“Washington has once again demonstrated how much it has lost touch with reality by actually becoming a party to the conflict (in Ukraine),” Zakharova said.

Another proof of this is the decision of the US Congress to allocate $ 12 billion to Kyiv, the representative of the Foreign Ministry noted.

On Thursday, September 29, Ukraine received from the World Bank emergency assistance in the amount of 11 billion dollars.

Referendums are a bone in the throat for Ukraine, said in Luhansk