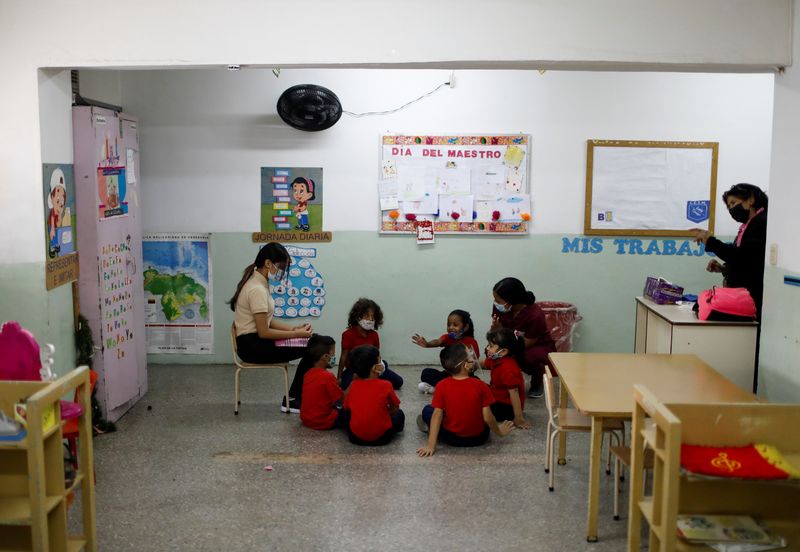 The United Nations World Food Program (WFP) announced Tuesday that it will expand its school feeding program in Venezuela to reach one million children in 2023a goal for which you need 190 million dollars humanitarian financing.

WFP Executive Director, david beasleyconcluded a two-day visit to the Caribbean country on Tuesday in which he reviewed part of the projects implemented, met with diplomatic representatives and held a private meeting with the Venezuelan dictator, Nicolas Maduro.

In a press release, the organization explained that the American visited the Sucre state (northeast), where “met with faculty, families and students during a food distribution in two educational centers, as well as with local authorities.” 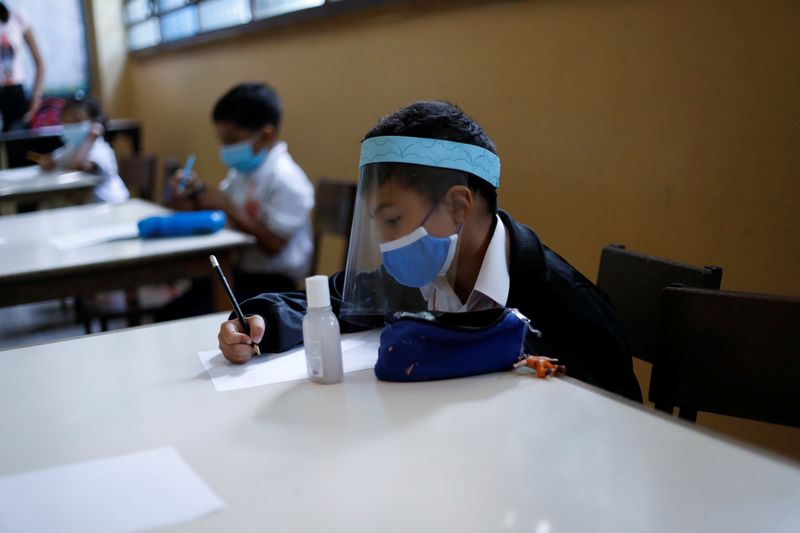 “The World Food Program thanks all parties for providing opportunities for children in Venezuela. We can and will do much more for the people in the country”, Beasley said, quoted in the letter, in which it is explained that the expansion of operations “will include the themes of development and resilience”.

“People have told me that our school meals program has made a difference for them. It helps them take care of other priorities, knowing that at least basic food is guaranteed”, he added.

Regarding the meeting with Maduro, the WFP assured that it served to agree on the increase in the number of beneficiaries, which currently includes 430,000 people who receive food baskets to take home in 8 of the 23 states of the country.

The organization started operations in Venezuela in April 2021 and has been growing in terms of its reach, which it hopes will reach 16 regions in 2023.

The Spanish Agency for International Cooperation supports the regularization of Venezuelans in Colombia
“The elevator” of torture that the DGCIM transformed into a room for sex for those who pay with many dollars: the other detainees do not even have visitors
A Venezuelan civil society group created a committee to promote opposition unity in the 2024 presidential elections

National Lottery: results of the Kabala this October 29

Diego Rebagliati spoke of the relationship between Christian Cueva and Juan Reynoso in the Peruvian team: “He is his son”