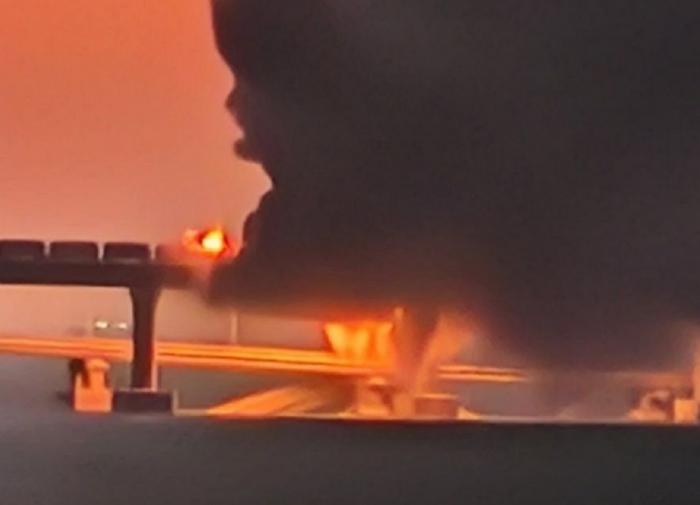 Undermining Crimean bridge blew up all the publics. Military analysts build versions of what happened and wonder how this could happen. Mikhail Podolyak admitted the guilt of Ukraine, writing on his Twitter that the Crimean bridge is only the beginning, and everything illegal must be destroyed.

war correspondent Evgeny Poddubny I am sure that the undermining of the Crimean bridge is nothing more than a counteroffensive of the Armed Forces of Ukraine:

The main “legislative gap” of mobilization called the expert

Bulgaria does not want to see Ukraine in NATO?