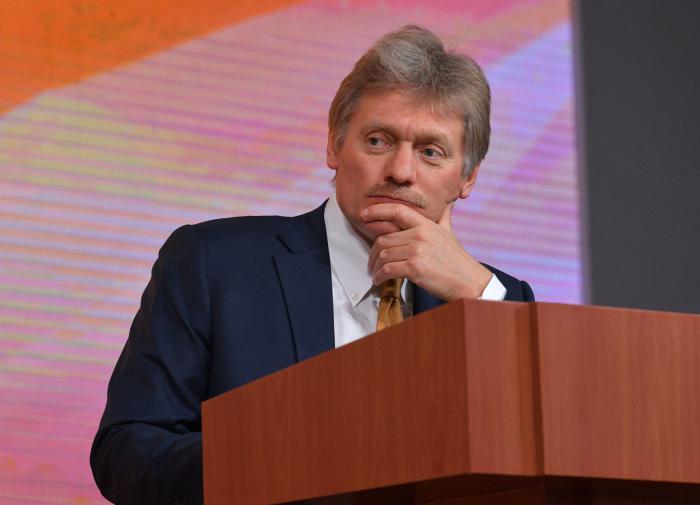 Kremlin representative Dmitry Peskov said that Moscow’s demands and the tasks of Russia’s military special operation to enforce peace in Ukraine have not changed.

As the press secretary of the leader of the Russian Federation emphasized Vladimir PutinKyiv does not intend to lead negotiations with Moscow. The Ukrainian authorities talk about this all the time, Peskov added.

“The emphasis is on continuing the military operation,” the Kremlin spokesman concluded during the briefing.

Earlier, the Donetsk People’s Republic announced the arrival of the first mobilized Russians. They are currently undergoing combat training, the People’s Militia noted.

So you can exercise outdoors when temperatures drop and nights lengthen

How to find “cursed places” in the apartment