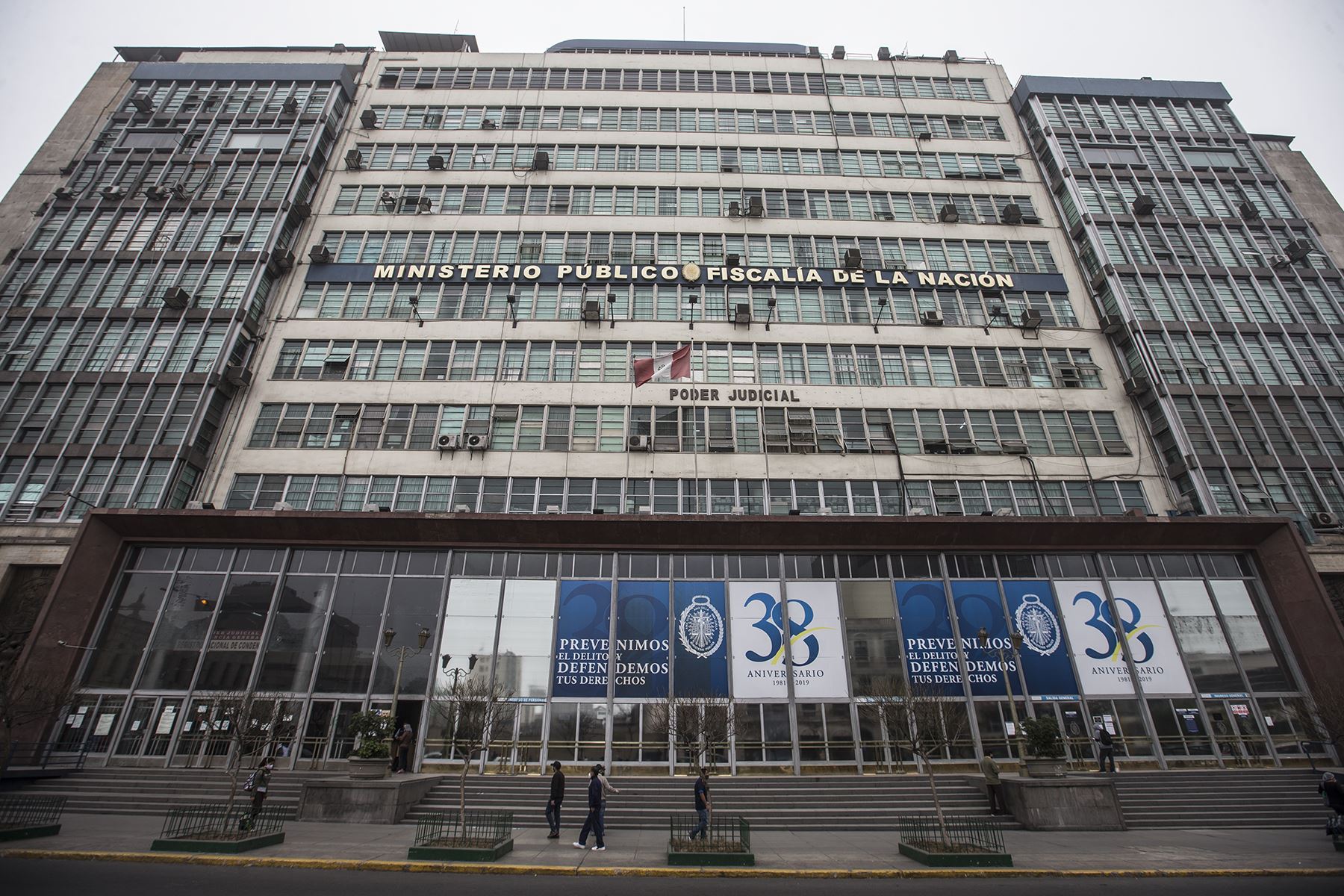 The Minister of Labor was confident that Aníbal Torres and Félix Chero will contribute to the investigations of the Public Ministry. (Andean)

Today it was learned that the Federal Public Ministry of Brazil determined the suspension of legal cooperation with Peru in relation to Odebrecht case. The decision would have been given by a request from the company that alleges the violation by the Prosecutor’s Office of the agreement signed between both parties, which includes the “non-use of tests produced in Brazil”.

In addition, it indicates that there was a breach of “fundamental rights and guarantees of the signatories” of these agreements, among other aspects. As it is recalled, this pact between our country and Odebrecht was finalized in 2018 by which the company recognized the cases of corruption and prepared to repair the State for the civil damages caused by the bribes offered for years to obtain works.

With this, it was also possible to speed up the trials for money laundering against the former presidents Alejandro Toledo, Ollanta Humala, Pedro Pablo Kuczynskias well as against the former mayor of Lima, Susana Villaranand the leader of Fuerza Popular, Keiko Fujimori. However, all cases would be at risk.

It may interest you: Brazilian Prosecutor’s Office suspends cooperation agreement with Peru for the Odebrecht case

Penalists consulted by Infobae They agree that what happened paves the way to impunity in the Odebrecht case in Peru. 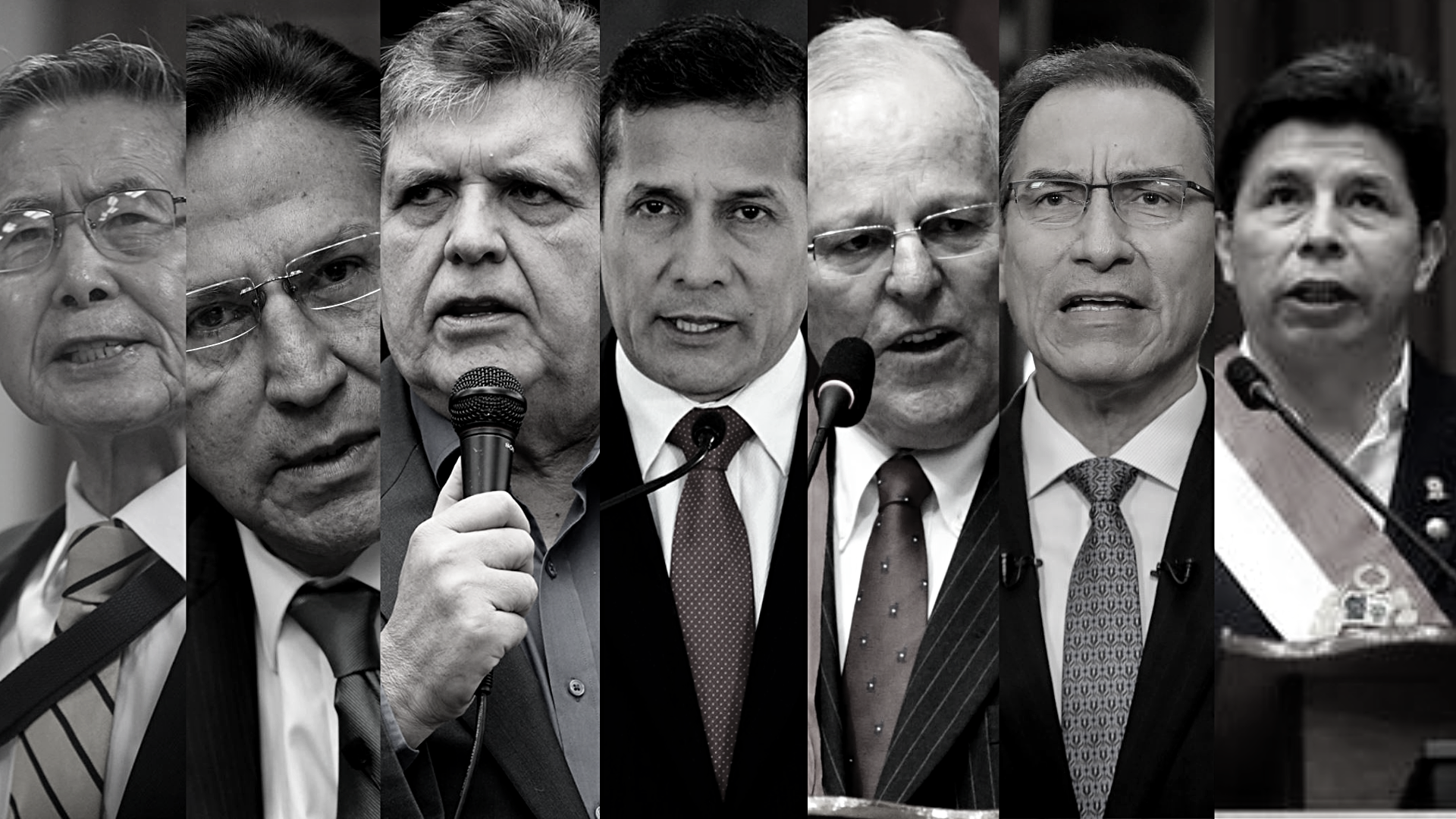 The former anti-corruption attorney Yen Vilcatoma He described the decision of the Brazilian Prosecutor’s Office as “serious” because it will prevent Odebrecht executives, who were going to appear in legal proceedings against Peruvian politicians such as the cases of former presidents Humala and Toledo, from giving their statements.

“Thus, in the development of oral trials there will be no other versions that corroborate the incriminating theses of the Public Ministry and, probably, sentences will not be achieved,” he noted.

Precisely, on November 7 it was planned that Jorge Barata and Marcelo Odebrecht testify in the oral trial against the nationalist leader.

Vilcatoma took the opportunity to question the former National Prosecutor, Paul Sanchezwho delegated the investigations of the Odebrecht case to special groups of prosecutors when the Brazilian firm had already accepted the denunciation awarded in the United States in 2016.

It may interest you: In what state are the tax investigations against Alejandro Toledo, Pedro Pablo Kuczynski, Martín Vizcarra and Luciana León? 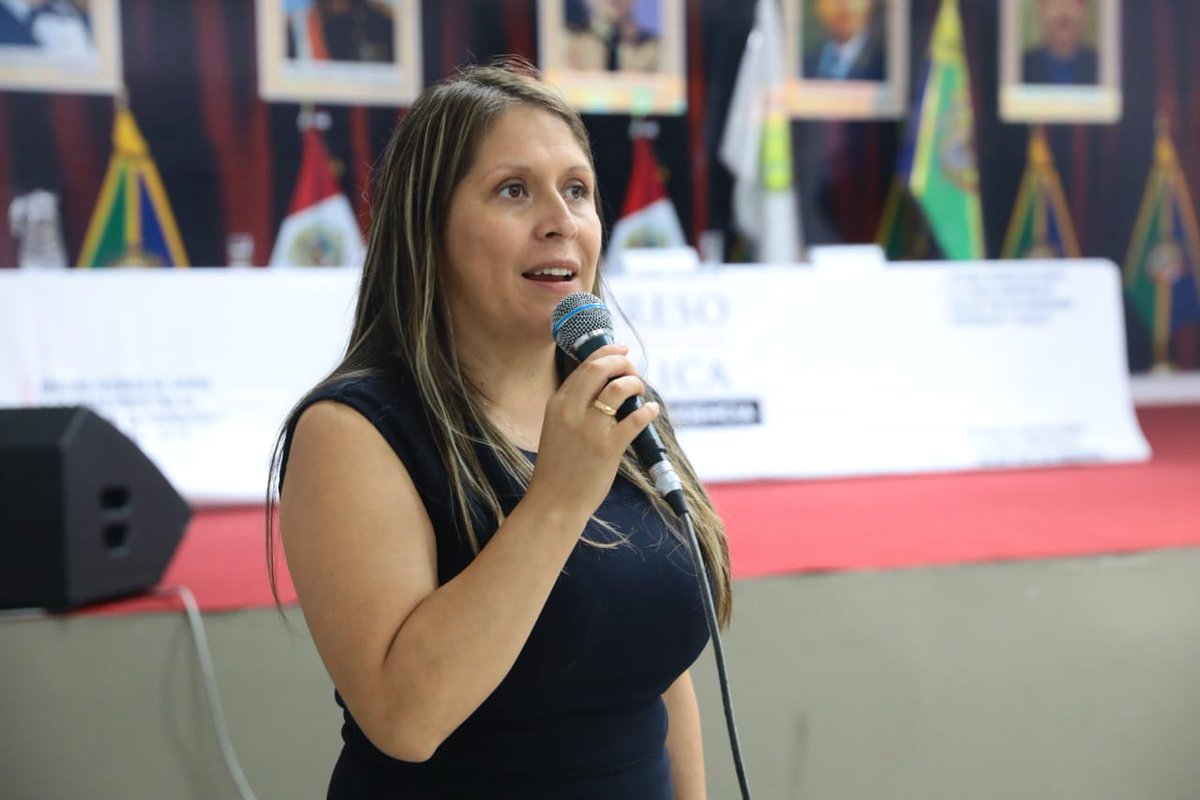 “What was wrong is that the effective international collaboration agreement allowed Peru to be prohibited from using the evidence that could be transferred from the Brazilian Prosecutor’s Office to our country. I always opposed that because if data and evidence are transferred, which can open new investigations in Peru, they have to be done, ”he said.

The former prosecutor adds that the Brazilians would have realized that the Public Ministry wanted to open new processes with evidence that incriminates them in new acts of corruption and, therefore, they protested not to continue collaborating with information. “The suspension of the agreement is the first step for what will be in a few months when the cooperation with Odebrecht is concluded in its entirety,” said Vilcatoma.

Additionally, the also former congresswoman of the Republic recalled that, since 2015, there were people who began to denounce Odebrecht’s acts of corruption. Vilcatoma alleges that they would have been key to starting the investigations against the transnational firm instead of waiting for the information to come from Brazil.

“Odebrecht has come to deceive the Peruvian justice to benefit from impunity and, at the same time, want to continue operating in the country. He did not give it due importance and preferred to depend on the Brazilian Prosecutor’s Office to obtain evidence. That was wrong, it should never have happened, the tests should have been transferred without any type of limit. Our internal law says that every foreigner who has committed a crime in our country must be prosecuted here. For this reason, we have extradition agreements with various countries”, he concluded. 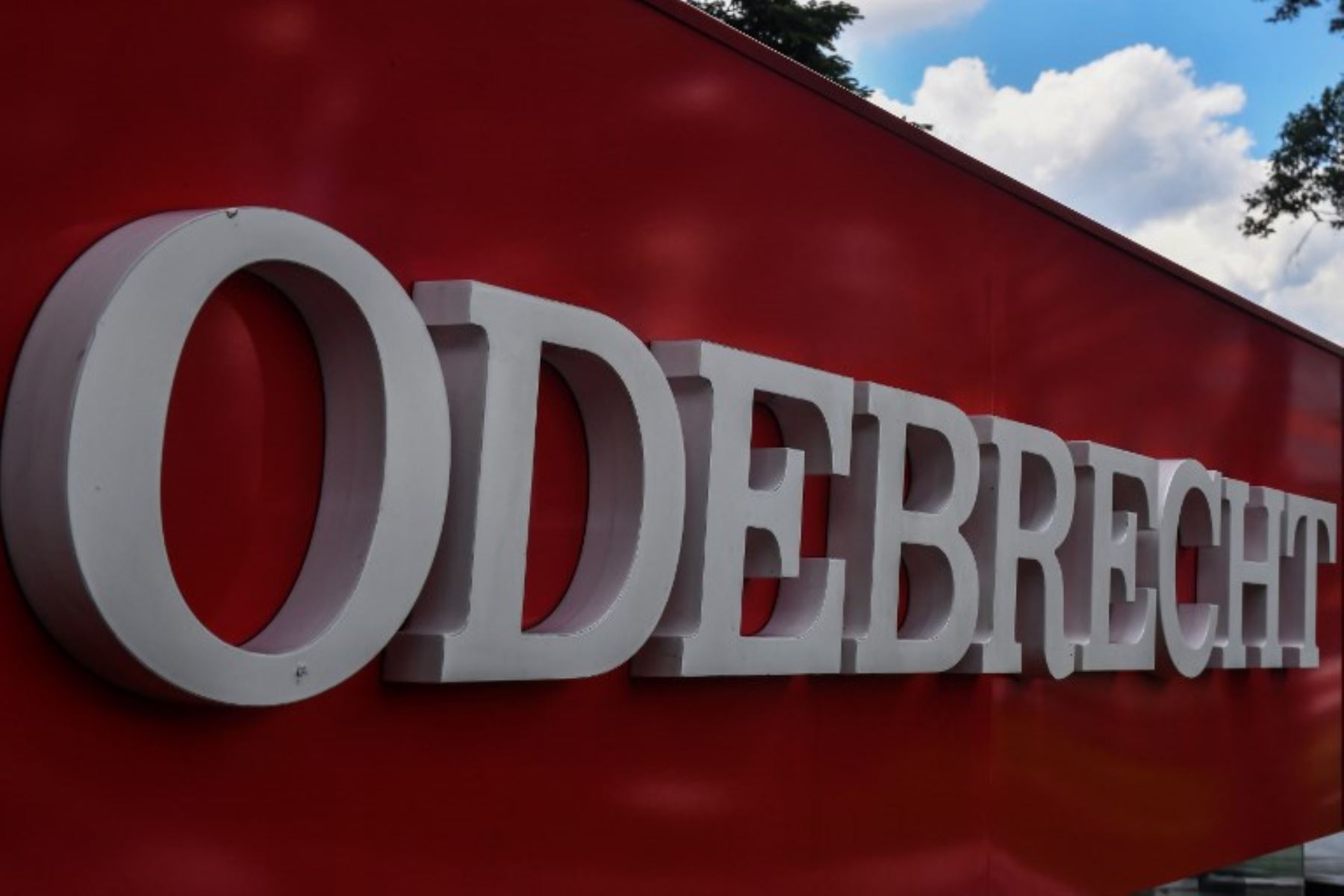 Suspension request was requested by Novonor, the new face of Odebrecht.

It may interest you: The Attorney General’s Office will request explanations after the suspension of legal cooperation with Brazil for the Odebrecht case

For his part, the criminal lawyer Mario Amoretti emphasized that Odebrecht has made fun of the country because it recalled that they were going to provide the complete list of codinomes to decipher those involved in acts of corruption. “So many years have passed and we have nothing. How much money has been invested for prosecutors to travel to Brazil and nothing. Only a few have met, but not truly engaged,” he mentioned.

The former dean of the Lima Bar Association added that what will happen is that the legal defenses of the defendants in this case -Alejandro Toledo, Ollanta Humala, Pedro Pablo Kuczynski, Susana Villarán and Keiko Fujimori- allege as an argument the suspension of the judicial cooperation of Odebrecht to request the archiving of its processes.

“A thorough investigation is required here regarding the agreement signed between the Prosecutor’s Office and Odebrecht. Collect all the information you have given us and analyze the serious damage it will cause to the Peruvian justice system. So many years have been investigated so that, in the end, there is nothing, “said Amoretti. 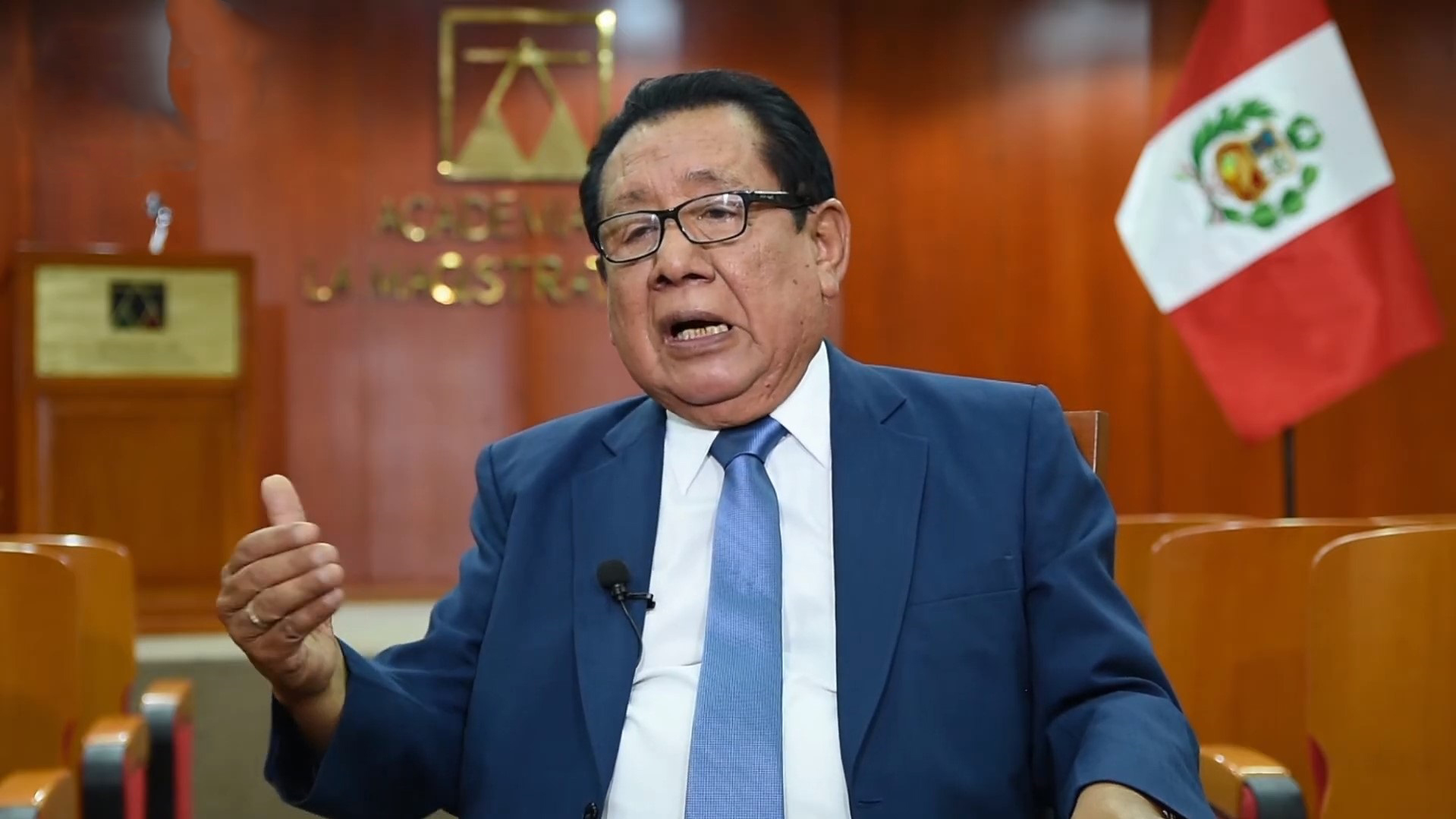 The lawyer demanded that the Congress of the Republic and the National Prosecutor’s Office investigate in depth to find those responsible for this serious setback in the Odebrecht case.

The Ad Hoc Public Prosecutor’s Office in charge of the case reported that he will request formal information on the decision announced by the Federal Public Ministry of Brazil. It should be remembered that this is one of the most unfortunate episodes in our recent history.

“We are requesting formal information about the decision of the brazilian prosecutor’s office to know the reasons with precision”, the Attorney General told RPP Noticias. Despite the alarming news, it was indicated that what is known so far is that it is a temporary suspension of cooperation “which we hope will be overcome soon.”

Up to 16 and older: part with excess weight without diets and starvation. Health Secrets