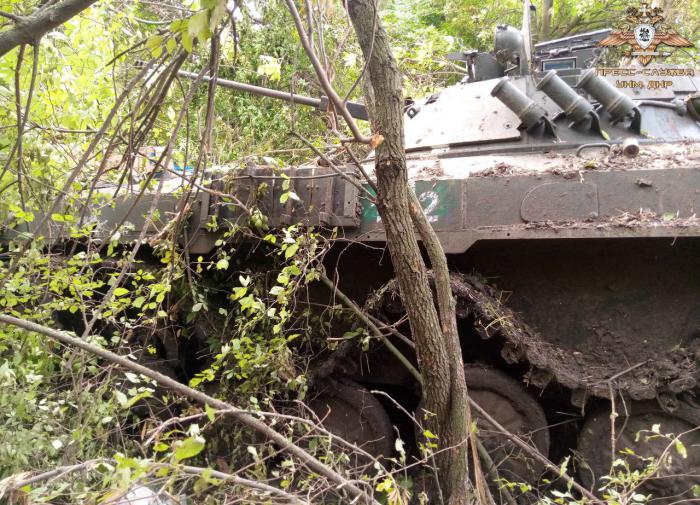 For the Ukrainian state became catastrophic the strategy of the Armed Forces of Ukraine (APU) for the defense of the territory at any cost, the authors of the American edition believe The American Conservative.

According to preliminary data, the President of the country Vladimir Zelensky on the advice of the British and American military adopted a strategy of holding positions in the eastern part of Ukraine, the newspaper notes.

Because of this, the Armed Forces of Ukraine immobilized themselves in urban areas and turned cities into fortifications. However, the Russian army responded with methodical isolation and crushing, leaving no chance for the enemy, the article says.

Earlier, Politico called the Iranian drones used by the Russian army a “huge problem” for the Armed Forces of Ukraine.