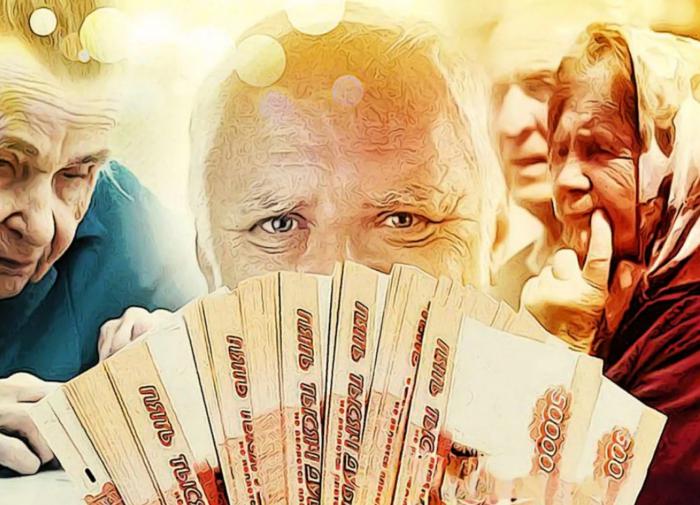 Member of the State Duma Committee on Budget and Taxes Evgeny Fedorov said that the costs of social items in the budget of the Russian Federation for 2023-2025. planned to increase.

Fedorov noted that federal spending to support families and children will increase in Russia. There will also be an increase in funding for education and healthcare.

Earlier it was reported that Vladimir Putin appointed pensions and payments to refugees from Donbass.

“Due attention has been paid to the military component,” Radio 1 quotes the words of a representative of the State Duma of the Russian Federation.

He noted that budget deficit does not indicate any problems in the country. Fedorov is convinced that the deficit of 2 trillion rubles can be covered by “good execution, good trading.”

NATO mission in Kosovo is ready to intervene in the conflict

Leps after the scandal with the fight left Russia