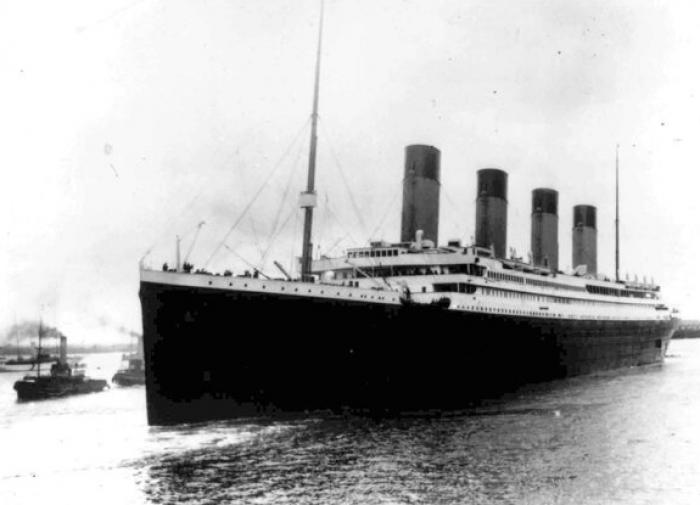 The ship that sent the iceberg warning to the Titanic on its fateful voyage in 1912 has been found on the seafloor. Researchers at the University of Bangor in Wales have identified the wreckage of the SS Mesaba, the merchant ship that sent a radio message to the Titanic as it crossed the Atlantic, using multibeam sonar. Although the Titanic received the message, the warning never reached the captain on the bridge, and early in the morning of April 15, the “unsinkable” liner collided with an iceberg and sank. Six years later, the SS Mesaba sank in the Irish Sea. The ship was on a convoy voyage from Liverpool to Philadelphia on September 1, 1918, when it was torpedoed by a German submarine. Then twenty people died, writes Newsweek. The wreck of the Titanic was found in 1985, and the wreck of the Mesaba has only just now been identified.

The impoverished Ilya Reznik made a loud statement about Alla Pugacheva