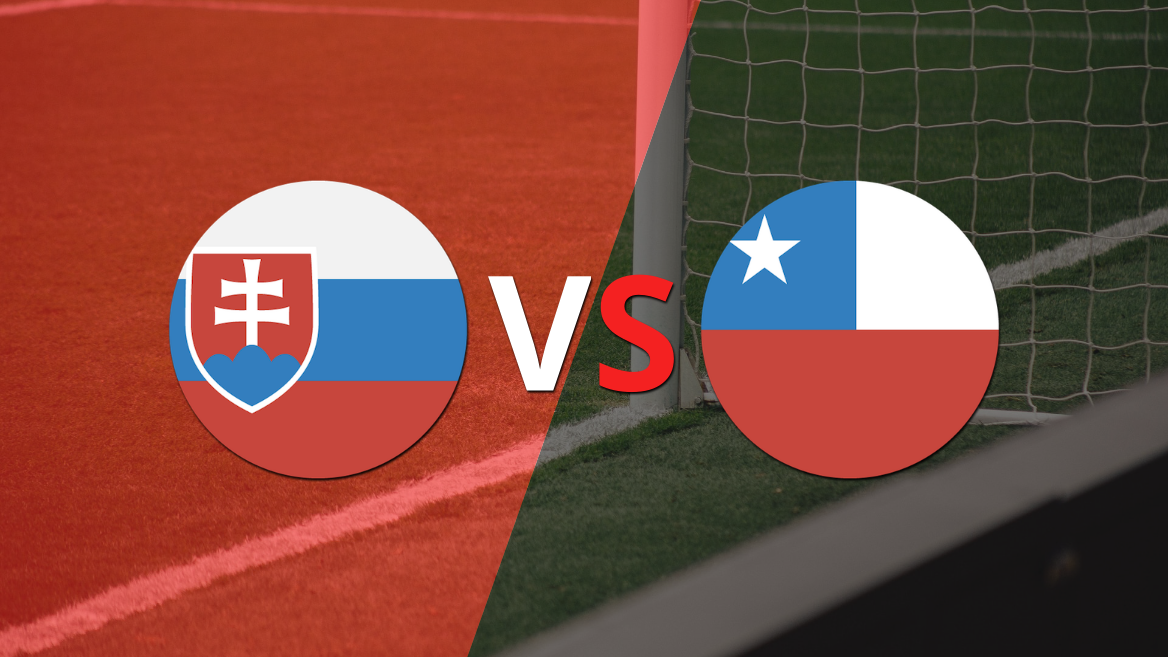 The referee begins the complementary stage of the 0-0 tie between Chile and Slovakia at the Tehelné Pole stadium.

Ondrej Berka was in charge of supervising the order of play during the match.

The team led by Francesco Calzona sets out its game with a 4-3-3 formation with Martin Dúbravka in goal; Peter Pekarík, Lubomir Satka, Milan Skriniar and Vernon De Marco in defense; Marek Hamsík, Stanislav Lobotka and László Bénes in the middle; and Tomás Suslov, Róbert Bozeník and Ondrej Duda up front.

For their part, those led by Eduardo Berizzo stand on the field with a 4-4-2 strategy with Brayán Cortéz under the three sticks; Juan Delgado, Paulo Díaz, Guillermo Maripán, Gabriel Suazo in defense; Gary Medel, Felipe Méndez, Arturo Vidal and Marcelino Núñez in midfield; and Alexis Sánchez and Diego Rubio up front.