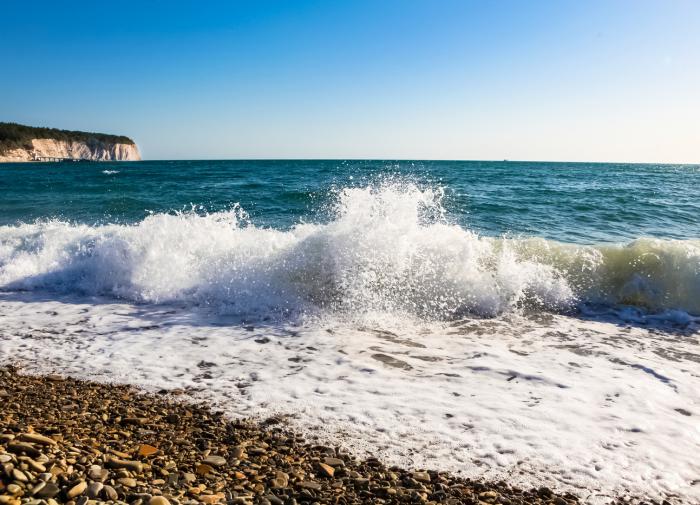 After referendums and official integration into the Russian Federation of the LDNR, Zaporozhye and Kherson regions, Sea of ​​Azov became officially the internal water area of ​​Russia, said a State Duma deputy from the Crimean region Mikhail Sheremet.

As the politician emphasized, Russia is returning to itself what belongs to it by historical right.

“Now the Sea of ​​Azov has officially become the exclusively inland sea of ​​our country,” Sheremet explained to RIA Novosti.

According to the politician, the status of the Sea of ​​Azov will not allow Kyiv to plan sabotage in the waters, and the North Atlantic Alliance to deploy its military bases, as previously planned by NATO.

Some Medvedchuk is worth the lives of a bunch of soldiers

Zelensky had problems with air defense from the West