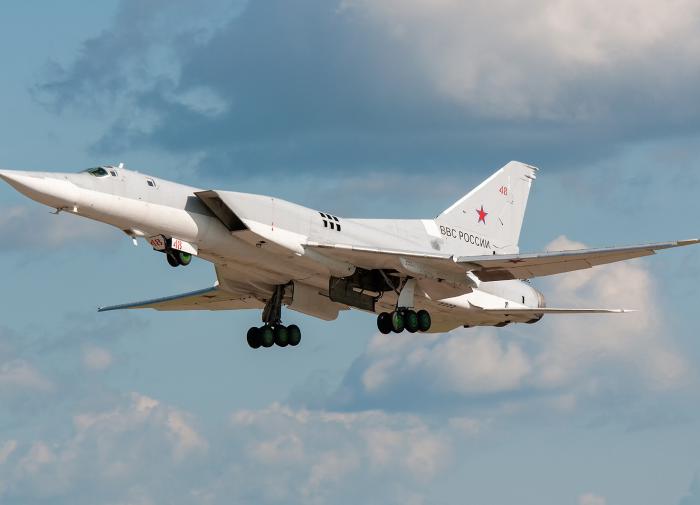 Russian army after repair tried to open Ukrainian military facilities reconnaissance aircraft Tu-214R. This was reported by an informed source to RIA Novosti.

After the completion of the current repair, one of the two Tu-214R aircraft radio-technical and optical reconnaissance systems was used, the agency’s interlocutor said.

According to him, this aircraft is capable of detecting and promptly transmitting the coordinates and types of military facilities of various classes to ground command posts. We are talking, among other things, about radar stations, communication centers, command posts, columns of military equipment and other objects.

We add that according to open data, the Russian army is armed with two Tu-214R reconnaissance aircraft. At least one of them took part in the operation in Syria.

the French will launch three energy projects in Angola