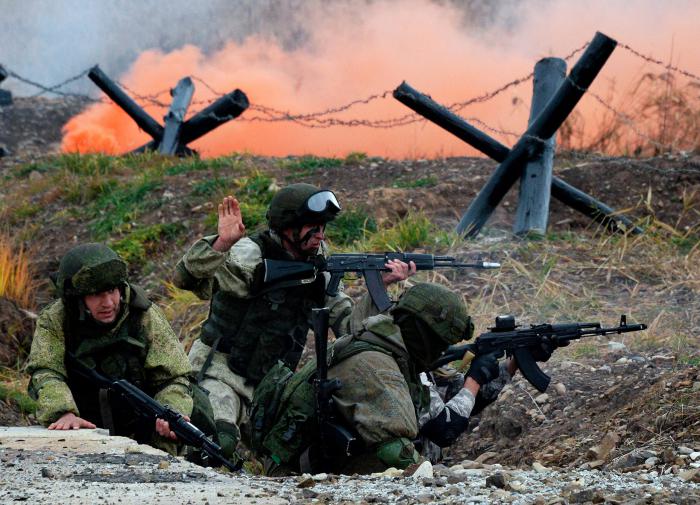 First Deputy Minister of Information of the DPR Daniil Bezsonov said that at the moment the forces of the OBTF, which also includes the MGB SSO, are cleaning up the village. The soldiers report on the mountain of corpses of the Armed Forces of Ukraine. Russian artillery and aviation destroy the reserves that the enemy is trying to plant.

“Domestic drones” Lancet “and” Cube ” continue to work perfectly, which hit artillery and armored vehicles of the enemy in the rear of the positions of the Armed Forces of Ukraine,” Bezsonov reports.

Erdogan discussed with Putin the situation in Ukraine

run without looking back towards the West