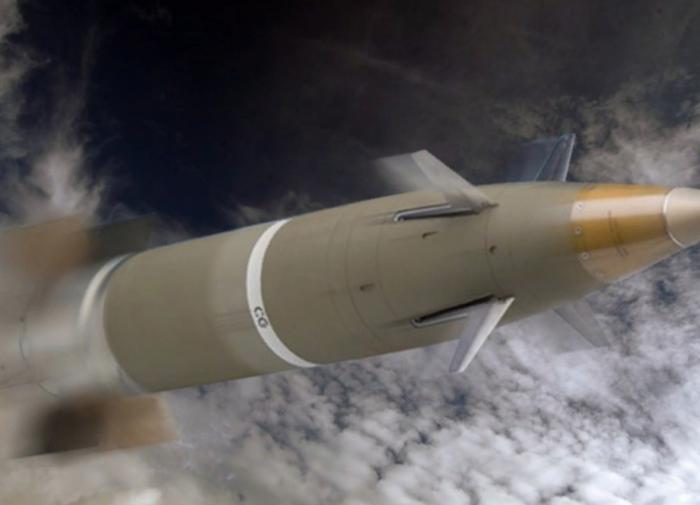 The press service of the NM of the Donetsk People’s Republic informs about the situation in the Avdiivka direction. The forces of the Russian army ensured the advancement of the assault groups of the People’s Militia of the DPR near Donetsk.

It is reported that artillery with the help of high-precision weapons, namely 152-mm guided missiles “Krasnopol”, eliminated the key strongholds of the Ukrainian army.

Earlier it became known about the liquidation of the oporniks in the area of ​​​​the village of Nevelskoye and in the direction Water-Experienced. The offensive of the Russian Armed Forces continues, the source reports.

“Volunteers are now under the protection of the state”

“Legislative trick”: Santiago Creel will ask the SCJN to cancel Plan B