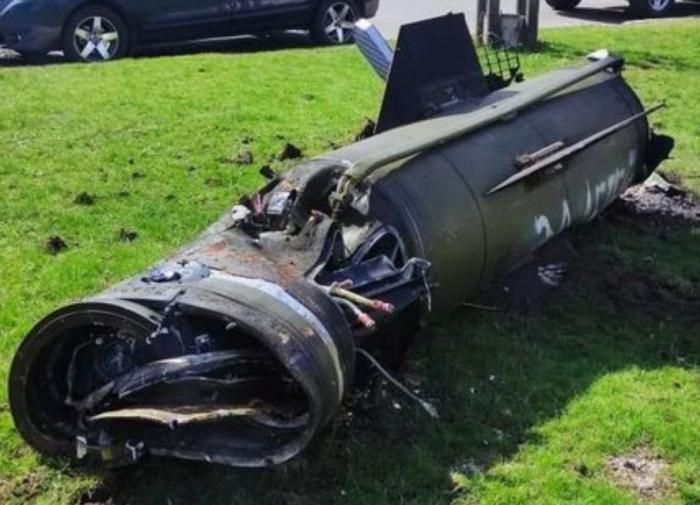 Also over the past day, the Russian army hit a platoon with multiple rocket launchers HIMARS in Nikolaev and shot down two Ukrainian MiG-29 and Su-25 aircraft in the Nikolaev region.

In addition, 200 nationalists and a group of the electronic intelligence center of Ukraine were destroyed in the Kramatorsk region.

Moscow delivered an ultimatum to Pashinyan through Lukashenka

“We can only hope for a miracle”: Why was the Ukrainian grain deal important and what will happen next