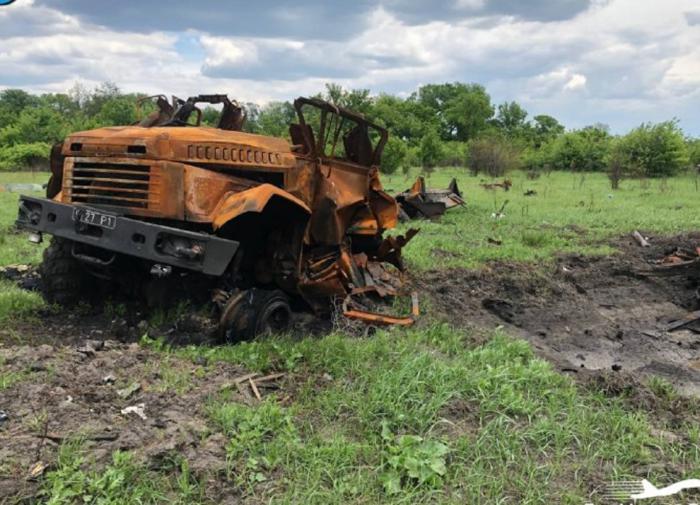 Russian troops have broken through the defenses of the nationalists of the Kyiv regime beyond the Sands and are developing success.

According to information, the Russian army entrenched itself on the southern outskirts of the village of Vodyanoye, which is located north of Pesok.

In the morning, in the summary of the General Staff of the Armed Forces of Ukraine, it was already reported that the Russian army attacked near Avdiivka – just in the areas of n. vodyanoye, Kamenka and Nevelskoye.

Latest news about the situation around Ukraine on December 8, 2022: How much do Russian sappers get paid in the Armed Forces of Ukraine and who “drives” the children of Kherson region to Russian schools

“People still think I’m a Jew”: how Donald Trump married his daughter to a millionaire