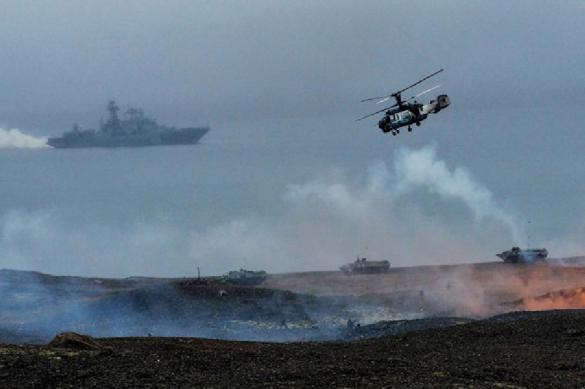 The MiG-29 was destroyed near Novogorodovka, Donetsk region. Su-24 was eliminated near the village of Sviridonovka in the Donetsk People’s Republic.

It is also reported that on all fronts of hostilities, the enemy side has been driven back from the defense line of the RF Armed Forces. On the Andriyevo-Krivoy Rog direction, the Ukrainian army carried out failed attempt breakthrough of the Russian defense near the settlements of Dudchany, Sukhanovo, Sadok, Bruskinskoe.

Ukraine has less than a year left to exist – Strelkov

US can only defeat China with nuclear weapons – political scientist Tretyakov