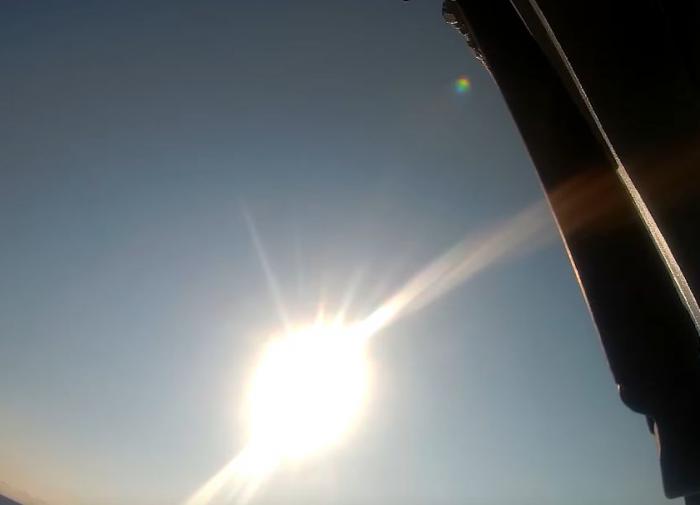 The Armed Forces of the Russian Federation and the forces of the people’s republics continue a special military operation to liberate Donbass. In the Donetsk region of Ukraine, our army is delivering effective missile strikes, artillery and aviation are operating.

According to the “Military Review”, in the area of ​​\u200b\u200bthe settlement of Chasov Yar, Bakhmut district, the forward command post of the 10th mountain assault brigade of the Armed Forces of Ukraine was hit during a meeting in which the command also took part. As a result of the strike, 25 people were killed, about 40 were injured.

Earlier it was also reported that in the area of ​​Svyatogorsk a series of missile strikes were carried out at the location of units foreign mercenaries and national battalions. As a result of the attack, 100 militants were killed.

In two regions, employees of recruitment centers were detained for taking bribes