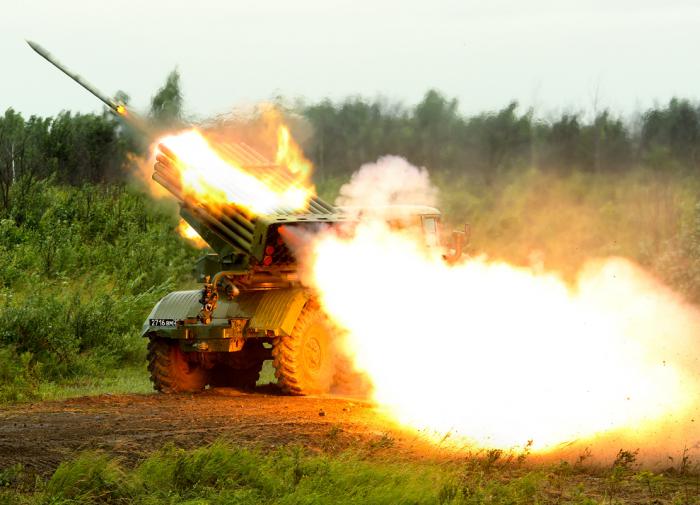 In the Yasinovatsky district of the DPR, active hostilities continue. The Armed Forces of the Russian Federation have Grad multiple launch rocket systems (MLRS) in their arsenal. With their help, our troops are destroying the fortified areas of the Armed Forces of Ukraine, which the enemy has been creating for several years.

According to a war correspondent, the author of the WarGonzo Telegram channel Semyon Pegov, Russian fighters are literally “weeding” a forest plantation near the village of Experienced. The source publishes a video demonstrating the work of the Grad MLRS in this sector of the front.

Earlier it was reported that the onslaught of the enemy in Kherson direction managed to stop.

Arestovich predicted a turn in the situation at the front: “October 15-16”

Rosgvardeytsy found documents and equipment of an SBU colonel