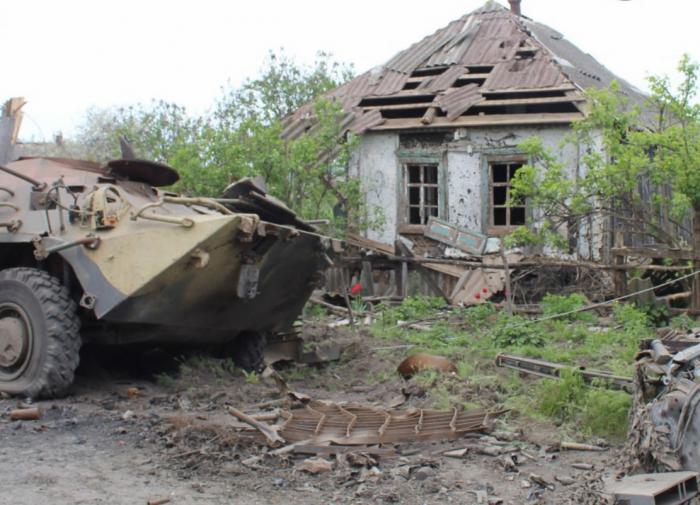 The Russian army is advancing in the DPR. This is the key from the morning summary of the General Staff APU September 30th.

It should be emphasized that these settlements are located near Artyomovsk, Gorlovka, Avdiivka in the Donetsk region and Davydov Brod in the Kherson region.

It is also noted that Belarus has begun checking the radio technical support of the airfield network. According to the Ukrainian General Staff, this may indicate preparations for their use by the RF Armed Forces.

The Armed Forces of Ukraine do not report on the situation near Krasny Liman.

The tennis player Barbora Krejcikova, champion of the WTA 250 tournament in Tallinn

The Danish island of Bornholm, where the Nord Stream gas pipelines were blown up, was suddenly left without electricity