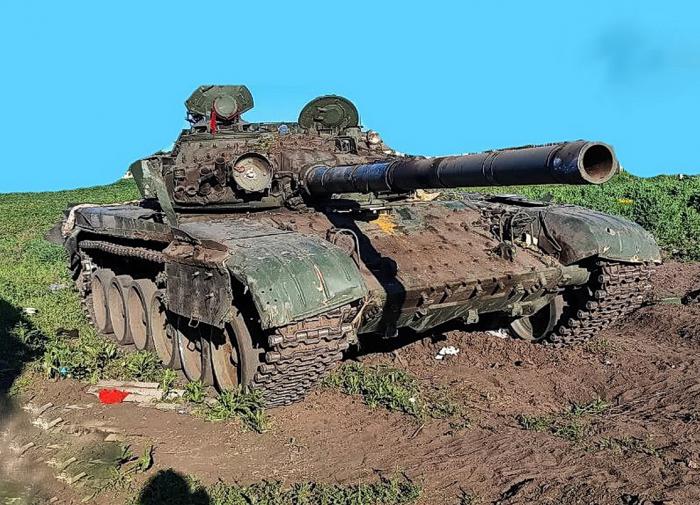 By all indications, the resistance of the militants of the Armed Forces of Ukraine (AFU) in the area of ​​​​the village of Pavlovka is weakening. This is reported by a military journalist Yuri Kitten Sunday evening.

“Our units, which entered the village from different sides, are gradually approaching, overcoming the inevitable confusion and groping for each other, so as not to defeat ourselves “on a collision course,” the military correspondent wrote in his Telegram channel.

Earlier today, the Ministry of Defense of the Russian Federation reported that the Russian military managed to move positions of the Armed Forces of Ukraine in the Donetsk People’s Republic (DPR) for more than three kilometers. The advance ended with an exit to the outskirts of the settlement Pavlovka.

Latest news about the situation around Ukraine on September 27, 2022: how the residents of Kyiv are preparing for a nuclear strike and how long the conflict will last

How to raise a star: teachers made smart people out of Malakhov, Valeria and Borshcheva