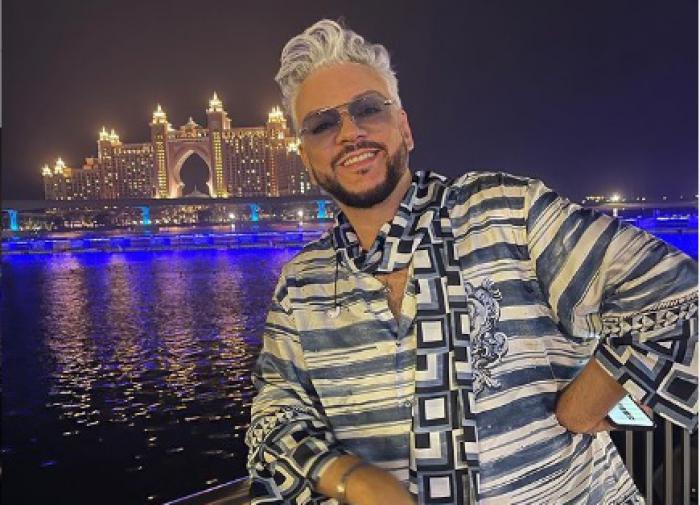 Representative Philip Kirkorov Ekaterina Uspenskaya stated that the journalist who answered rudely People’s Artist of Russia, did not take offense at the singer.

“This is taken out of context. It is clear that the situation was playful – the journalist was not offended, as it was presented,” Uspenskaya said in an interview with RIA Novosti.

Spain will approve mortgage aid for more than a million homes