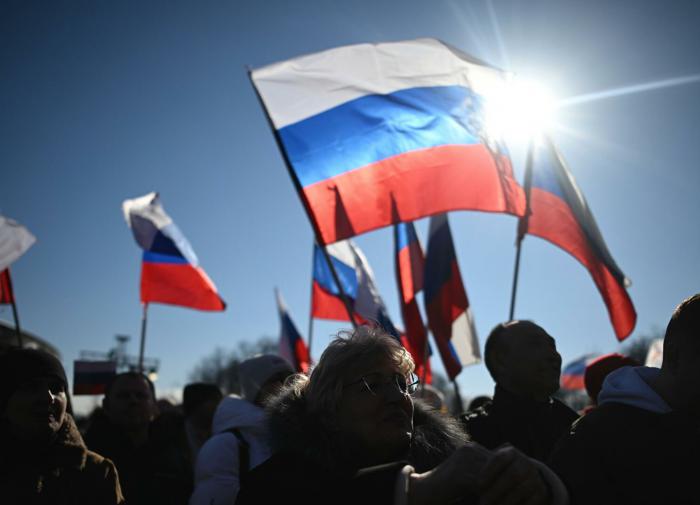 The referendum on the reunification of the Donetsk People’s Republic and Russia actually took place. This was stated by the head of the People’s Council Vladimir Bidevka. He stressed that this day is solemn, because the inhabitants of the republics of Donbass have been waiting for this moment for many years.

“You yourself see the turnout figures and you yourself see the queues that are at the referendum. And we really expect that we will be at home, in our native Russian Federation, as soon as possible,” RIA Novosti quoted the speaker as saying.

Cofepris authorized the emergency use of the Sovereign vaccine