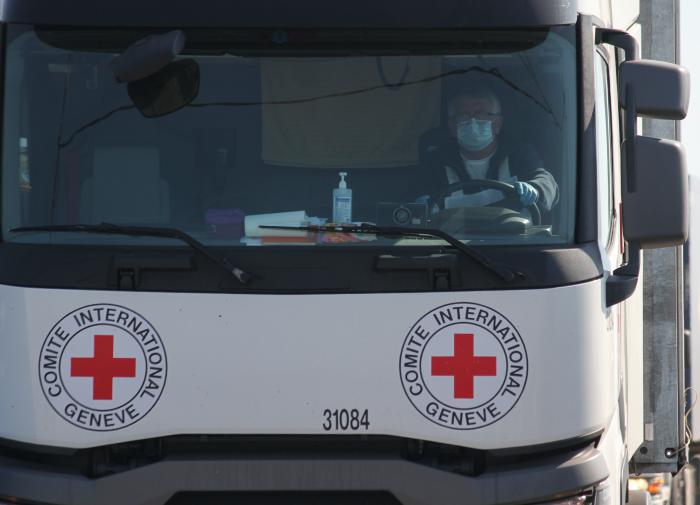 Representatives of the International Committee of the Red Cross and the Norwegian Refugee Council reported their refusal to work in Ukraine after Russian attacks on infrastructure.

Earlier, Moscow called on UN and Red Cross specialists to take part in the investigation. APU attacks on the pre-trial detention center in Yelenovka. This was reported in the Ministry of Defense of the Russian Federation.

It is known that the ICRC refused the proposal of the Russian authorities. The leadership explained its decision by the lack of a mandate.

Belgium, the Netherlands, France and Croatia were victorious

The American burned the forest, trying to kill the spider