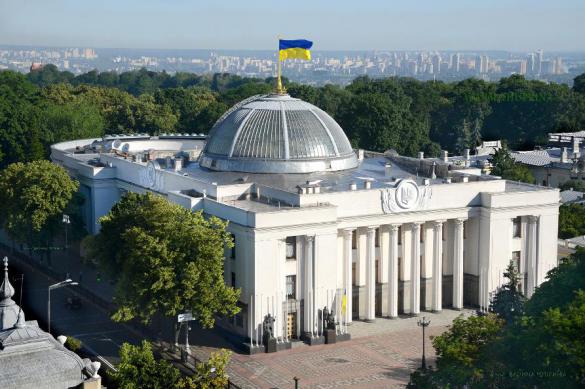 Deputies of the Verkhovna Rada of Ukraine decided to recognize the South Kuriles as the territory of Japan, which was under the “occupation of Russia”. Information about this is posted on the website of the Ukrainian Parliament.

The deputies of the Rada declared that they support Japan in relation to its “northern territories”, which are allegedly under the “occupation of the Russian Federation.” They called on the international community to return these islands to their “rightful owner” – Japan.

In Russia, under the guise of subpoenas, they began to send out malware – Kaspersky

Edward Snowden is now finally ours

Referenda as a global practice – KP.RU