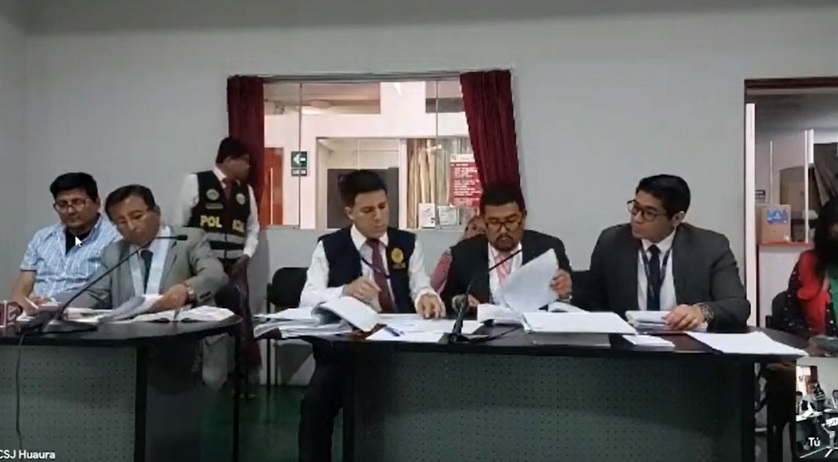 The coercive measure was requested by the prosecutor Marcos Collantes after the formalization of his preparatory investigation and a preliminary arrest of 72.

The Prosecutor’s Office also indicated that Villafuerte, a medical student, acted in complicity with Edson Amir Flores Obregón, his best friend, who accompanied him to buy eight bags of garbage, two packs of cigarettes and cookies at a store near the house where he lived Blanca Arellano.

also read Blanca Arellano case: The lies and contradictions of the suspect in the disappearance of the Mexican tourist

This action occurred on Monday, November 7, one day after the disappearance of the foreigner was reported, according to the magistrate at the hearing that was held this afternoon.

Laima Vaikule, latest news: how much she earns in Russia and why she betrayed Russian fans

Dollar today live: how much does it open this Tuesday, December 13 and what is the price minute by minute

Putin spoke about his meetings with Castro

Military expert on sabotage at Nord Stream: US beneficiary