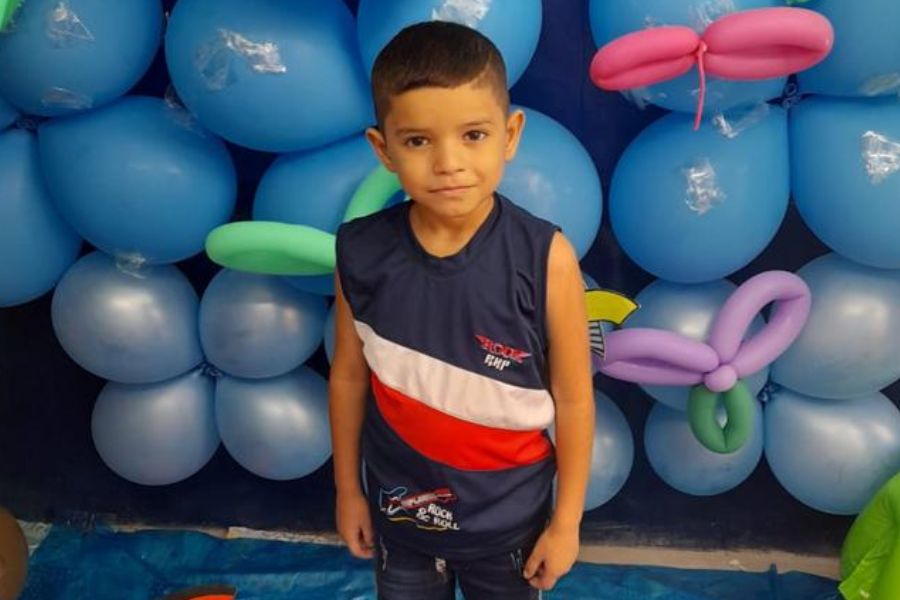 The mother of the minor had to be relocated to Medellín due to the attacks by the community. Photo: Twitter – @CAHUCOPANA

After learning of the case of the five-year-old boy who was murdered by his own father in a hotel in Melgar, Tolima, in recent days, another disappearance of a minor in Remedios, Antioquia. Although this is in the hands of the Prosecutor’s Office, there seems to be no progress yet.

In recent days, the disappearance of Maximiliano Cano, a seven-year-old boy who has been missing since September 21, when his mother sent him to the neighborhood store to buy some things for breakfast, was known.

Given the viralization of the case and the claims of the child’s family, the Attorney General’s Office recently ruled; however, the investigating entity did not deliver an encouraging report.

The director of the Prosecutor’s Office of Antioquia, Daniel Parada, assured that although the respective work has been carried out to find Maximiliano Cano, So far, no trace of his whereabouts has been established.

“Some raids have been carried out, but so far they have not yielded positive results. Currently we have activated other lines of investigation in order to allow us to establish what happened to the minor and achieve his location, “said the director of the Antioquia Prosecutor’s Office, quoted by the Blu Radio station.

Likewise, the official reported that the minor’s mother had to relocate due to the attacks she was suffering from the community, which points to her as allegedly responsible for the disappearance of the child in Remedios, Antioquia.

According to Daniel Parada, the woman was relocated to Medellin with the accompaniment of the corresponding authorities.

Given the demands of the community and the family of Maximiliano Cano, who was seven years old, the authorities recently announced a million-dollar reward for information that would allow him to locate the child.

The Government of Antioquia offered a reward of up to 60 million pesos for who provides information that allows to find the whereabouts of the child who already completes 15 days since he was lost.

The territorial entity assured that the corresponding investigations are already being carried out to be able to locate the minor and clarify this fact. The work would be carried out jointly with the National Police and the Attorney General’s Office.

“With the public force and the Prosecutor’s Office we will continue to advance in the investigations that allow us to clarify this fact,” reported the Secretary of Security of Antioquia, Oswaldo Zapata, quoted by the RCN Radio station.

It is worth remembering that the minor disappeared when his mother sent him to shop at the neighborhood store. According to the woman’s story in a local media outlet, she accompanied him to the door of his house.

The boy’s mother apparently did not notice him entering the store. When she realized that she had spent a lot of time, she went out to look for him and that was when she found out that the establishment was closed and there was no trace of the child.

“That morning we didn’t have breakfast, I told him to go out and get some arepitas with something to make breakfast. I accompanied him to the door, I saw that he came to the corner of the store because the store is not far. I came to mount the aguapanelitaWhen I saw that two minutes had passed and nothing, I got scared and went to the store right there, but everything was closed. It’s the time and today and nothing, “said the woman.

Political reform: due to lack of quorum, debate is postponed for October 10
They confirm the sentence against the driver of the van in which Martín Elías died

Despite the President’s announcement, the Buenos Aires government denounced before the Supreme Court that the ruling was not complied with