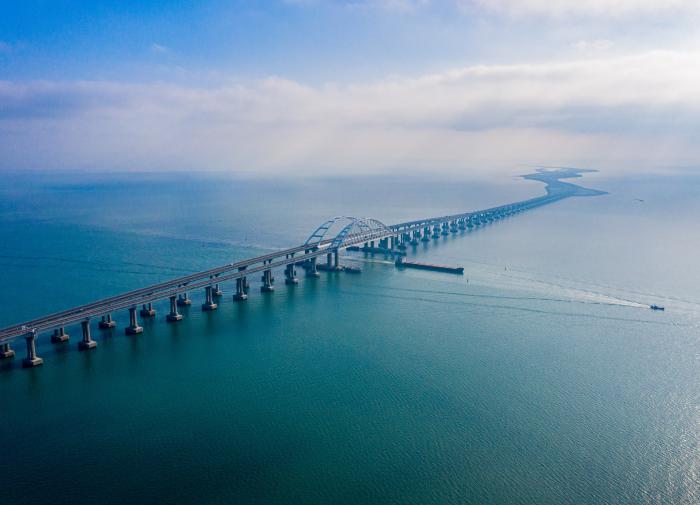 President of Russia Vladimir Putin already aware of the emergency on the Crimean bridge, a source in the leadership of the Republic of Crimea told Pravda.Ru.

He noted that in the near future, representatives of all departments will fly to the Crimea and Kerch. Specialists will have to ensure the repair of the bridge and logistics through the Kerch breakthrough, bypassing the stopped crossing.

Advisor to the Head of Crimea Oleg Kryuchkov clarified that the peninsula is provided with food and fuel, the ferry service is ready for launch, and all logistics schemes in case of various emergencies have been worked out.

Pravda.Ru’s own correspondent in the Crimean Council of Ministers said that according to preliminary data, there were no casualties as a result of the incident.

“They took all the garbage to Turkey”

The fate of the young stars of Soviet cinema: Pinocchio sat in the director’s chair, and Sanka the thief became a programmer