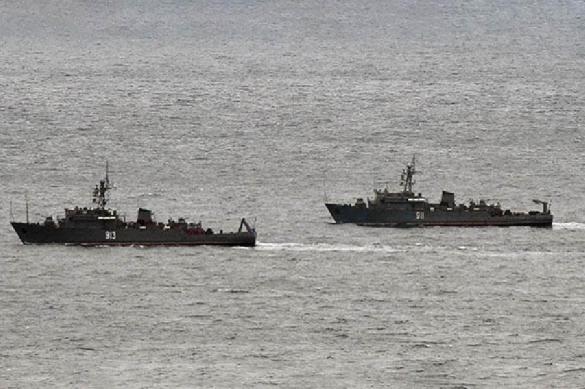 According to the expert, the visit was connected with today’s massive attack in Sevastopol.

The political scientist believes that the head of the British military department came to Ukraine to discuss the details of the attack by sea and air drones on the ships of the Black Sea Fleet of the Russian Navy. The expert wrote about this in his Telegram channel.

Early in the morning of October 29, Ukrainian air and sea unmanned vehicles attacked ships of the Black Sea Fleet of the Russian Federation and civilian ships in the Sevastopol Bay.

In this regard, Russia suspended its participation in “grain deal” For undefined period.

He was saved by a miracle: a man managed to survive after a huge rock fell on his car due to a landslide in Guerrero

West admits Putin was right about how the world works – NYT