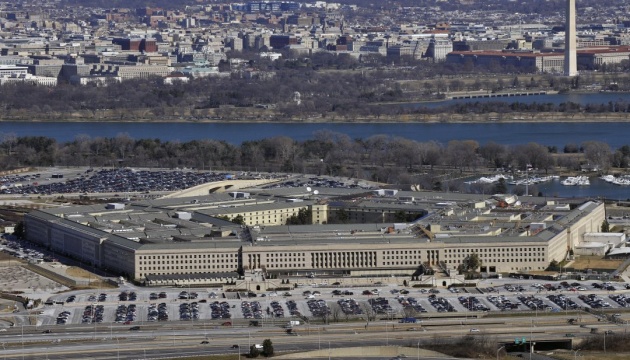 The US Department of Defense has awarded a contract to Raytheon Missiles and Defense to develop prototype hypersonic cruise missiles for the US Air Force.

As a reminder, the Hypersonic Strike Cruise Missile (HACM) is an air-launched hypersonic weapon being developed in cooperation with the Australian Government. It travels through the upper atmosphere at about 6,200 km/h (3,853 mph), more than five times the speed of sound.

The United States and China are in an arms race to develop the deadliest hypersonic weapons, an Air Force official admitted late last year, while Beijing and Washington are building and testing more and more next-generation high-speed weapons.

In China, they said that the Su-35 VKS of the Russian Federation became invincible

Hugh Jackman will return as Wolverine. Five years ago, he assured that it was time to forget about this image.

Nizhny Novgorod and Kazan may appear on a thousand rubles