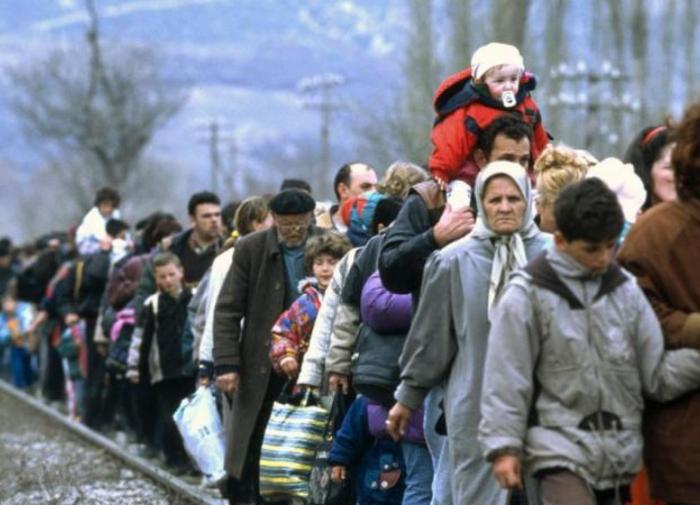 350 Ukrainian families turned to the local authorities of the UK for help due to the lack of housing in the last month alone. Their number increased by 22%, according to the Independent, citing government data.

The British Department of Equalization, Housing and Communities says that about 69% of Ukrainian homeless families have children.

The growing number of homeless refugees from Ukraine is forcing local authorities to demand urgent measures from the government, the problem will worsen in the coming months, the newspaper writes.