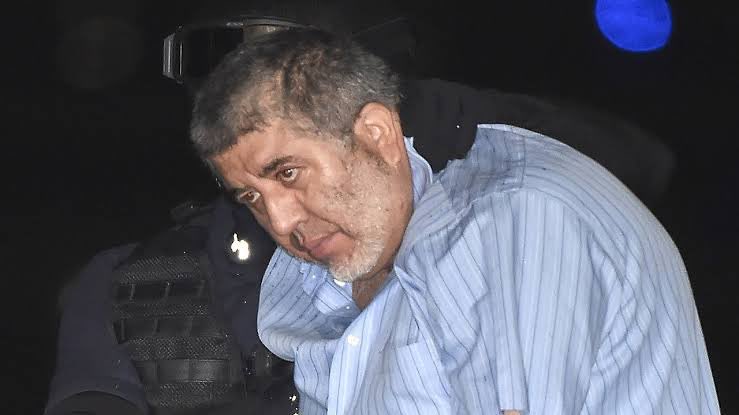 Vicente Carrillo Fuentesaliases The Viceroy, received a new conviction 20 years in prison for crimes against health when he headed the Juárez Cartel, reported the Attorney General’s Office (FGR).

The Viceroy He is the brother of the famous drug trafficker Amado Carrillo Fuentes, better known as “El Señor de los Cielos”, and had already been sentenced in September 2021 for organized crime.

Considered the last heir to the Juárez Cartel, Vicente Carrillo was arrested in October 2014 by federal police officers who intercepted him in Torreón, Coahuila, along with his escort Jesús Dimas Contreras. In the operation, a couple of vehicles, a long firearm, a short one, documentation and radio communication equipment were seized.

The American filmed hundreds of videos in which he portrayed himself as dead, and achieved success

Scraped in the bottom of the barrel: NATO supplies Ukraine with air defense aged 63 years

Goods from IKEA can be bought on the Internet: where, how much and how to distinguish from a fake