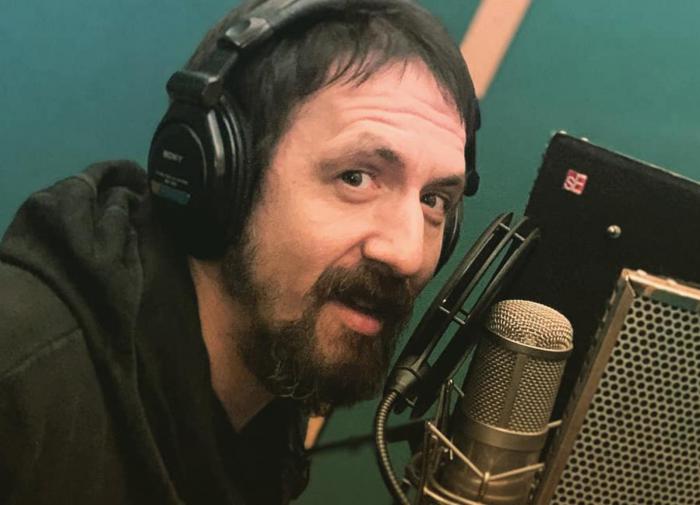 The Gagarinsky Court of Moscow ordered the artist to pay 30,000 rubles according to the fine, TASS writes.

The reason for the lawsuit against Smolyaninov was his words regarding the special operation in Ukraine. During one of the interviews, the actor said that the actions of the Russian army in Ukraine are similar to “capture” and “genocide”.

Formerly another Russian actress, Tatiana Rudinawas also forced to pay a fine for discrediting the Armed Forces of the Russian Federation in the amount of 50 thousand rubles, assigned to her by the Tverskoy Court of Moscow.

EU mission denounces having suffered an attack in northern Kosovo

The kings of corporate parties are now naked: as a foreign agent, Galkin *, Leontiev and Slepakov were left without New Year’s fees

New operation in La Picota: they found lobsters in a new illegal shipment