The Supreme Leader of Iran, Ali Khameneihas become the object of the anger of many of the young people who participate in the protests over the death of Mahsa Aminiwith cries of “death to the dictator” or with him “hacking” of his television interventions.

“Your hands are full of the blood of our youth.”saw some incredulous viewers on the nightly news on state television.

The programming of the state channel showed Khamenei in an intervention with a group of clerics when something that nobody expected appeared on the screen. 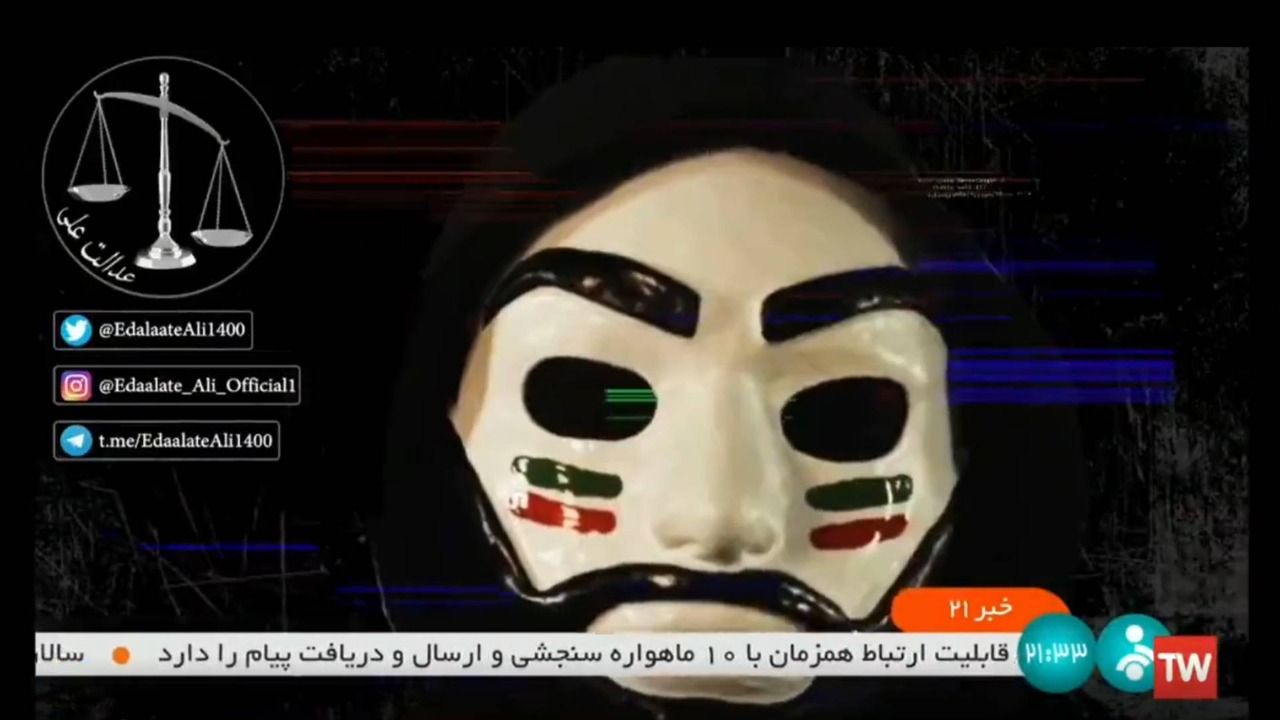 A mask similar to that of Anonymous, with the colors of the Iranian flag, at the beginning of the intercepted transmission

The image changed to show Khamenei surrounded by flames and with a rifle scope on him.while photos of Amini and other young women who have died in the protests appeared below.

In addition, a voice over these images recited the slogan of the protests: “Woman, freedom, life”.

When the image was cut, the presenter of the news could be seen with a rueful gesture saying “Dearest viewers, I invite you to see the rest of the news.”

The hacker group Edalat-e Ali (Justice of Ali) claimed responsibility for the action. 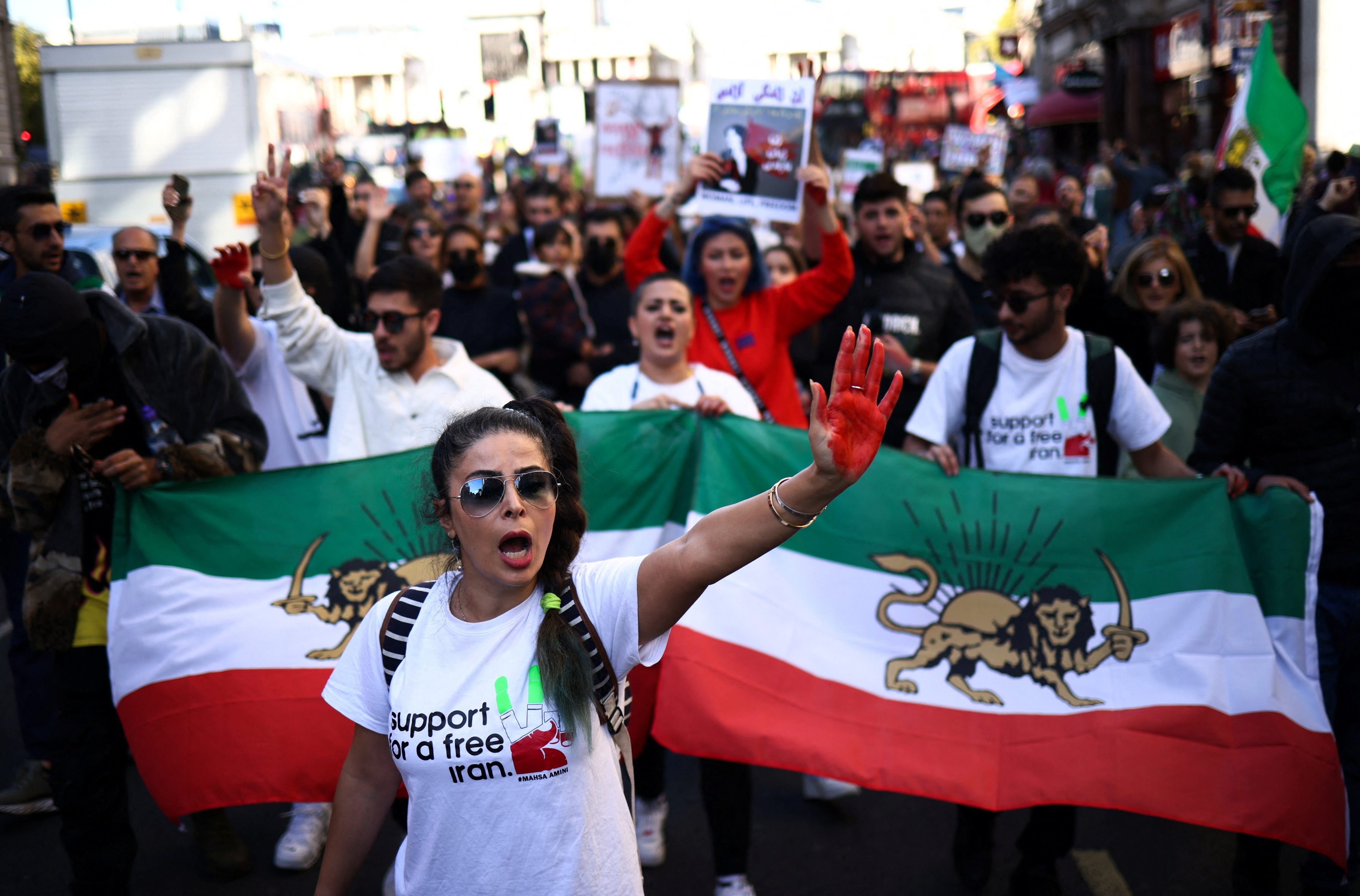 The figure of Khamenei has been one of the targets of the young people who have protested since Amini’s death on September 16 after being arrested.

In the multiple protests throughout the country, one of the songs is “Death to the dictator”, referring to the supreme leader. also resonate “Death to Khamenei” or “Death to the Islamic Republic”.

Those cries resound at night in many neighborhoods of Tehran from the windows of the houses.

The 83-year-old religious leader reappeared in mid-September after reports and rumors about his poor health. Despite several public appearances, it was not until October 3, after two weeks of protests, that he mentioned Amini’s death.

He then blamed the US and Israel for the protests, though he called Amini’s death “heartbreaking.”

Amini, 22, died on September 16 after being arrested three days earlier by the so-called Morale Police in Tehran on the grounds that she was wearing the Islamic veil wrongly.

Iran’s state-run Forensic Medicine Organization said Friday that Amini died from a previous ailment and not from police beatings.

Iran Human Rights denounced that the regime’s forces beat a teenager to death and revealed that there are already 185 dead due to the repression
How “Bella Ciao” became the international song of the resistance in Ukraine and Iran
Teenage girls take up the torch of protest in Iran: can they go further than their mothers?

A third of Europeans take antibiotics without a doctor’s prescription

He is Juan Pablo Dimitri, the first official with Down syndrome who is part of the District Secretary of Government

Gas only for us: What will happen to the Russian economy if we stop selling gas to Europe