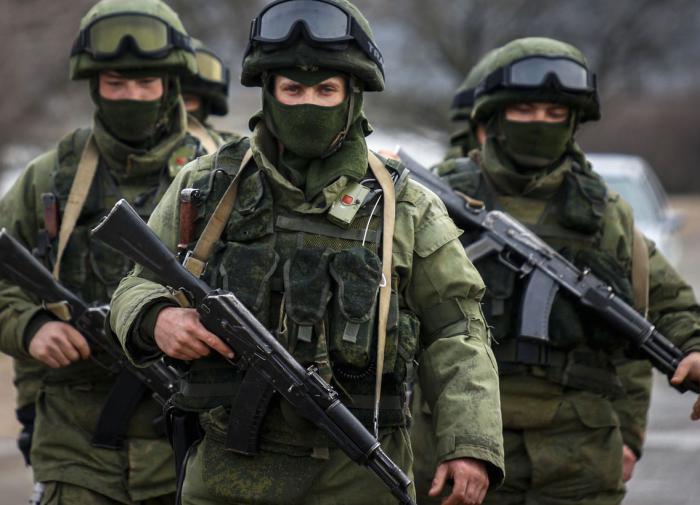 Official representatives of the Russian Ministry of Defense spoke about the tasks of volunteers and partially mobilized citizens who will take part in a special operation to enforce peace in the Donbass and Ukraine.

According to the department, after tactical training, the military will be responsible for the situation in the territories controlled by Russia.

“They will begin to carry out defense tasks,” the ministry added.

Earlier it was reported that in Khakassia they mistakenly called six personsincluding a man with cysts in the brain and fathers of many children.

Hard hugs of the “major”: is it true that Pavel Priluchny offends his young wife

Pentagon: Kyiv "accidentally" struck a blow at the pre-trial detention center in Yelenovka

in the Kherson region will not specifically declare independence