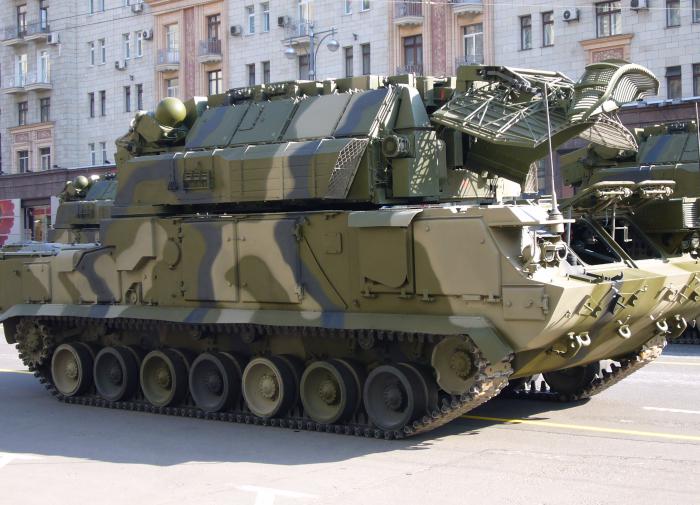 Two Ukrainian missiles, which could have caused great casualties among the civilian population of one of the cities located in the zone of a special military operation, were shot down by crews of Russian Tor-M2 short-range anti-aircraft missile systems. This was announced by the head of the calculation of the air defense system.

The Russian Ministry of Defense published on Monday in the official Telegram channel a video of the work of “Thor”.

The video shows how two vehicles of the complex leave for a combat position, then the operators detect Ukrainian missiles at a distance, after which a command is given to launch anti-missiles.

“Thor” leave the position after it was fixed target destruction in the air.

According to the head of the calculation, fragments of rockets were found in the field. But if they reached the city, the destruction and casualties would be very large, he explained.

Berinchyk started preparing for the next fight

Zelensky explained his words about a preventive strike on Russia

Sabotage and explosions at Nord Stream 2022: latest news, who benefits, who blew up