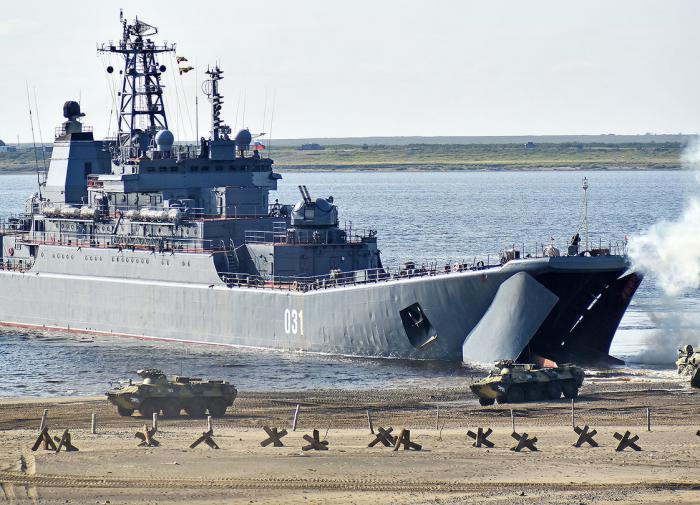 The ships of the Black Sea Fleet standing on the roads in the waters of the Sevastopol Bay at 4:20 am on October 29 were subjected to attack unmanned aerial vehicles of Ukraine.

The Russian Defense Ministry said the strikes were carried out by nine UAVs and seven autonomous drones.

“It should be emphasized that the ships of the Black Sea Fleet that were attacked by terrorists are involved in ensuring the security of the “grain corridor” as part of an international initiative to export agricultural products from Ukrainian ports,” the agency noted.

It is also reported that Russian objects were damaged as a result of the attack: the sea minesweeper Ivan Golubets and the bonnet barrier in Yuzhnaya Bay received minor damage.

Menshova explained what happened to Galkin before his departure from Russia

Russians want to be banned from working from abroad: Whom will it affect