His fate is interested in social networks. It is not yet known whether he is still in Russian captivity.

As became known Center for Investigative Journalism, Asan Zeyneddinov is from the Genichesk region. Director Akhtem Seitablaev, who spoke with Asan on the phone when he was at Azovstal, said in an interview channel 5that the physician’s mother lives in occupied Melitopol.

On that day, Asan Ziyadinov operated on 20 wounded and the deputy commander of the Azov regiment, Svyatoslav Palamar (Kalina), asked the famous director to support his compatriot with a conversation at night. 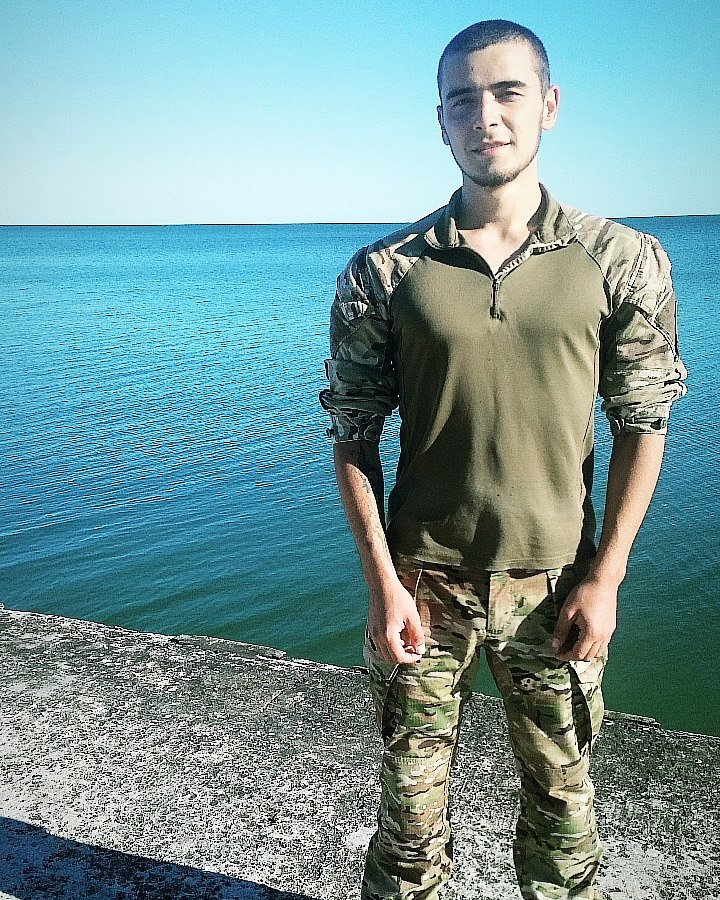 His video message to the head of Turkey, a physician under the nickname dr.livese published on Instagram.

“Today I don’t remember what day of the war, and people are dying – some from bullets, from hunger. The wounded are dying in agony from lack of medical supplies and horrendous conditions. We don’t have time, I don’t know if I have tomorrow. I am a Crimean Tatar, a descendant of the Gireys, a Muslim. Before the invasion, he received a medical education, now I provide medical care to the wounded at Azovstal. Before the war, I never saw death, I worked on an ambulance, I always helped people as much as I could. But here it hurts me to watch when people die in their arms simply because of a lack of antibiotics in 2022 from festering wounds. We are constantly shelled from air, sea and land. I beg you to carry out the procedure for the withdrawal of all people, including the military, from the territory of Azovstal. Stop this nightmare,” said the doctor.

“Just 263 kilometers from you, across the sea, people who are just defending their land, women and children, are being destroyed. We didn’t attack anyone. You yourself know from the example of your history how it is when they want to seize your land, take it away, and kill people. Turkey and Ukraine have always maintained close relations and supported each other. You and your country have a great weight in the politics of our region. We don’t know who to write to and who to contact. So I turn to you. I sincerely believe that the Almighty will not leave our good deeds and you will help us. I believe that everyone who will participate in this will be credited,” Ziyadinov added.

September 21, 2022 big exchange of Ukrainian defenders and foreigners. 215 Ukrainian defenders, including 10 foreigners, were exchanged for Putin’s godfather Viktor Medvedchuk and 55 Russian soldiers. According to the GUR, more than 700 Azov residents are still in Russian captivity.

In June, a serviceman of the Troops of the Armed Forces of Ukraine, director Akhtem Seitablaev talked about the conversation with Asan.

“We started a conversation, started it with what Asan on the other side said, and that’s the name of this guy, a doctor, a real hero, a medic of the Azov regiment, who said: “Akhtem, is it really you? I don’t believe I grew up on your films,” he says. I told him: “Listen, you don’t say that to any artist, because it emphasizes their age,” I joked, he began to laugh. Well, that’s exactly what it was. I don’t remember exactly what we talked about. Well, about life there, about cinema, about that, about everything, ”said the director.

President Volodymyr Zelenskyy said that among those released were border guards, policemen, sailors, National Guardsmen, Troopers, customs officers, civilians and fighters of the Azov regiment. The release took place through the mediation of Prince Mohammed bin Salman of Saudi Arabia.

At 4 am on February 24, 2022, Russian President Vladimir Putin announced a “special military operation” in the occupied Donbas. Russia launched missile strikes on the territory of Ukraine and launched a direct full-scale invasion in four directions. The armed forces of Ukraine are rebuffing the enemy, the blitzkrieg plan – to capture Kyiv in two or three days – failed, the Russian army retreated from the capital. The Russian military commits thousands of war crimes and crimes against humanity throughout Ukraine.