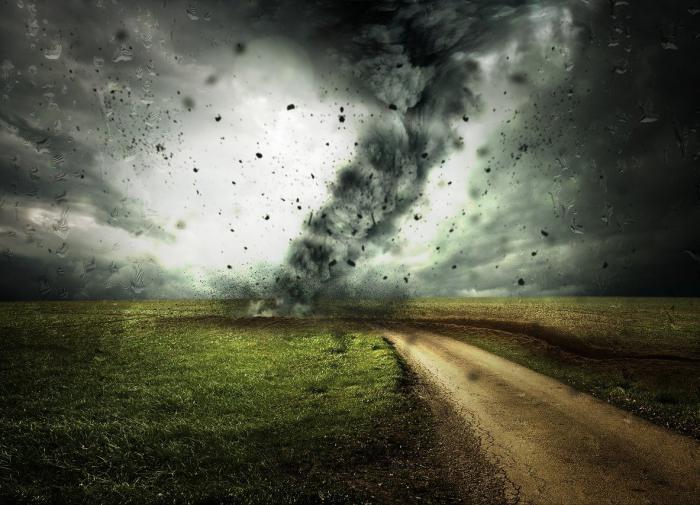 The launch of the Crew Dragon spacecraft to the International Space Station (ISS) had to be postponed due to Hurricane Ian in the United States. NASA reports.

According to the agency, one of the crew members will be a citizen of the Russian Federation Anna Kikina. NASA officials explained that the launch has been delayed until October 2022.

“It is planned to launch the mission to the ISS no earlier than the evening of October 5,” the agency’s employees commented.

It is emphasized that the hurricane creates significant obstacles for the work of the Space Center. Kennedy.

Armed Forces of Ukraine are preparing a breakthrough in the LPR

Panic, lethargy, poisoning with emotions: what is happening to our psyche now